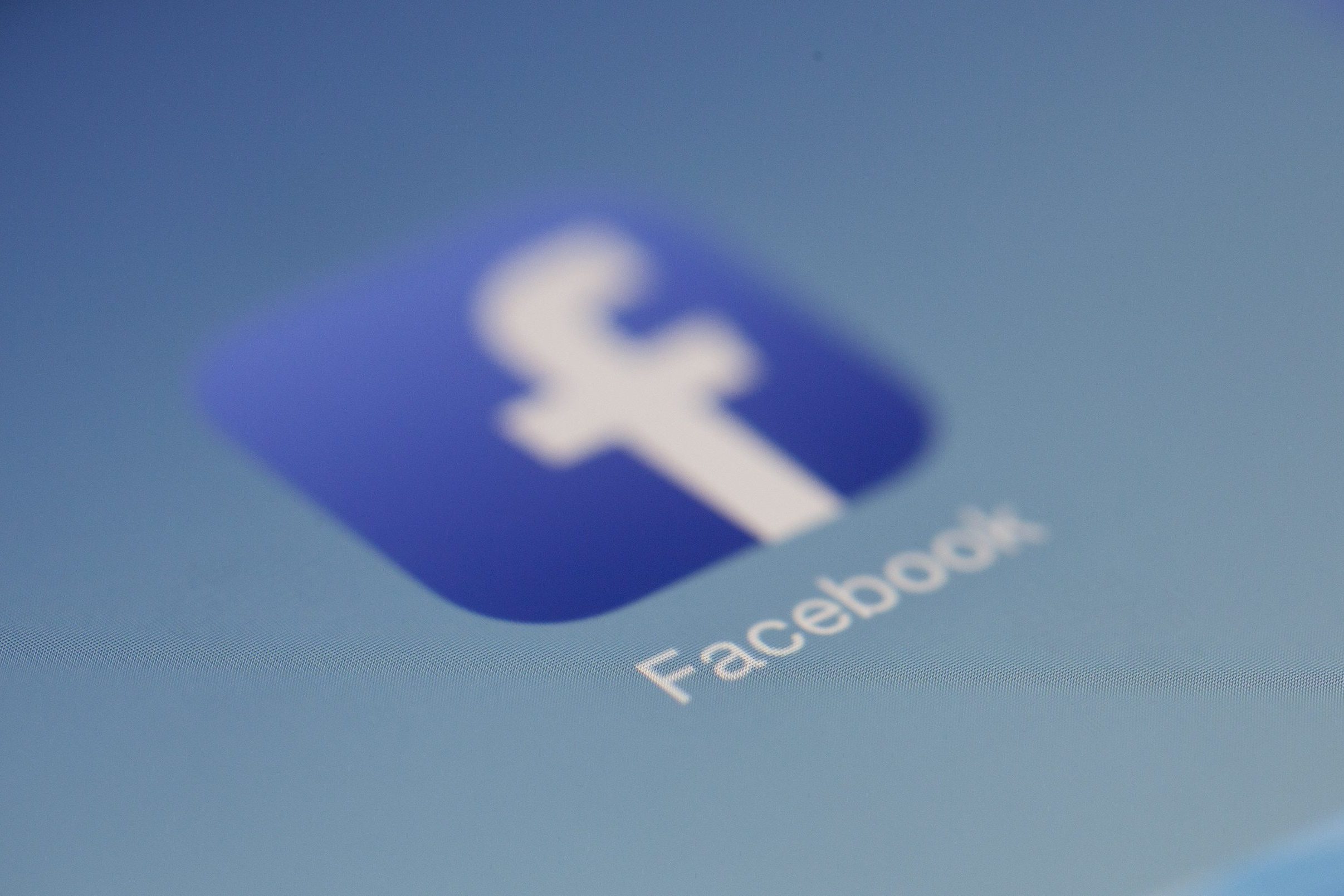 A new report published by Rory Maher, Capstone Investment’s senior internet analyst, spells out some rather dreary news for Mark Zuckerberg and friends at Facebook, the world’s largest social media networking site. Maher’s report indicates that Facebook is bleeding users fairly quickly in several of its most crucial global markets, namely Europe and the United States.

Maher and other researchers at the Capstone Investment Group analyzed Facebook activity to determine whether membership rates were falling or rising in 200 different countries.

After collecting data for six months, Maher determined that Facebook has lost a whopping 1.1% of its U.S. user base, according to reporting by the Washington Post. Can 1.1% really be considering “whopping?” Certainly. Given that Facebook has well over 155 million U.S. users, a drop of 1.1% is equivalent to about 1.7 million people. That’s a lot of lost ad revenue, and it doesn’t bode well for Facebook’s already-plummeting stock price, either.

Facebook’s Performance Outside the U.S. and Europe

Slippage in U.S. and European markets could be mitigated if enough growth happens in other markets, but that doesn’t seem to be the case, according to Maher. His analysis indicates that membership numbers have dropped significantly in Singapore and Hong Kong as well.

In 23 different countries worldwide, over half the population is on Facebook. However, only nine of these countries are actually seeing a continual increase in membership. Maher sees a trend of highly targeted countries reaching 50% penetration and then stagnating or even declining. This is bad news given that Facebook is approaching 50% penetration in virtually all of its markets that have yet to exceed 50%.

Facebook made history back in May with its Initial Public Offering, which valued the company at over $100 billion. Since then, however, things have been nothing but downhill for Facebook’s stock price. It has lost roughly 33% of its overall value to date, dropping sharply by 8% just this past Monday. It fell even more on Tuesday when Maher’s analysis was released, to a low of $27.15. Shares are trading at $28.88 as of noon on Thursday.

There is some hope for Facebook, however. Despite shrinking or negative growth in several key markets, the last six months saw membership increases of 20.3% for India, 45.6% for Brazil and 60.3% for Japan.