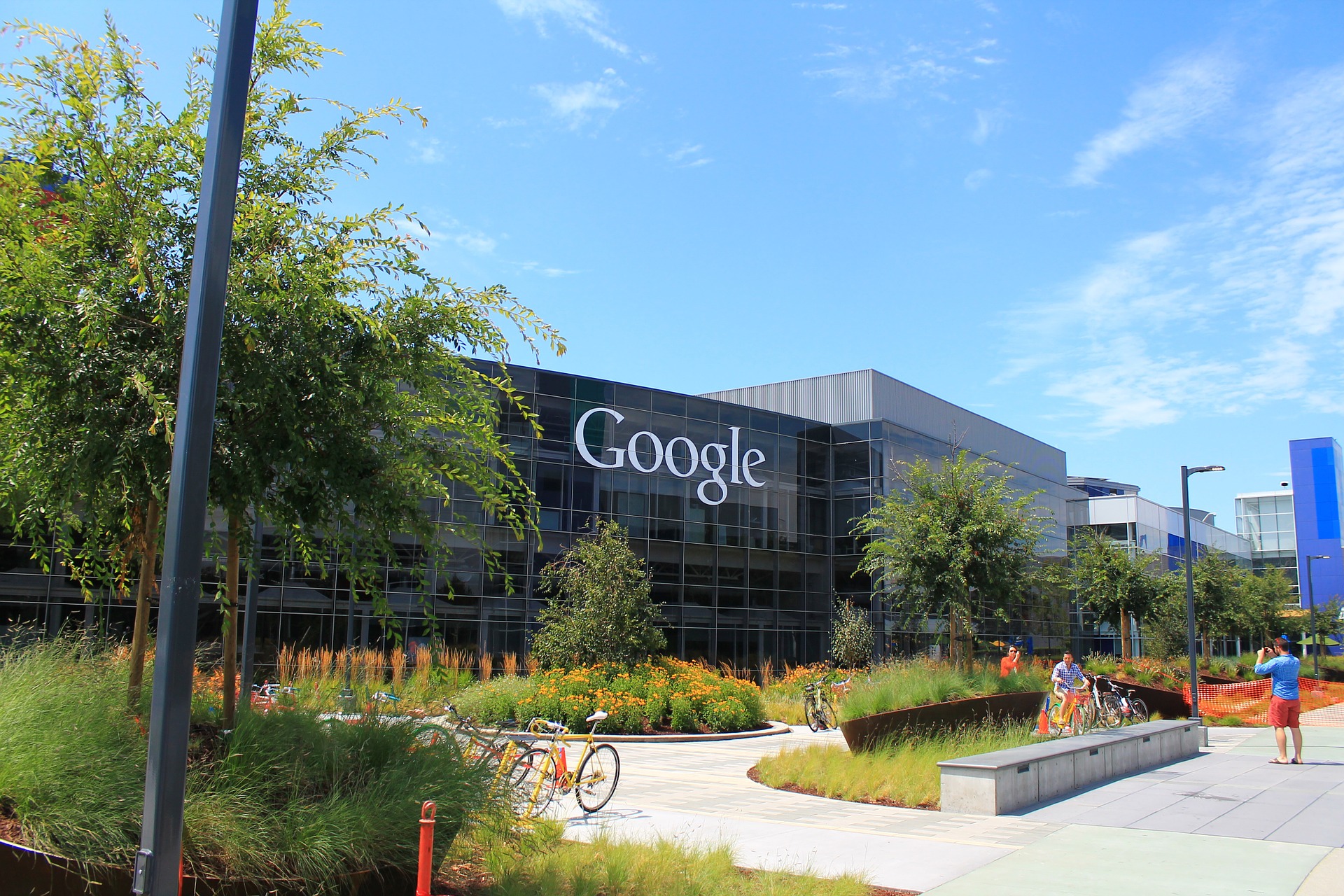 Google Could Face $3.8 Billion in Fines from EU Regulators

Google could face fines as high as $3.8 billion dollars imposed by European regulators, according to the Washington Post. Google Executive Chairman Eric Schmidt recently contacted Joaquin Almunia, the European Union Competition Commissioner, to negotiate a deal that would save Google from forthcoming antitrust litigation.

While the letter may not be immediately available to the general public, a spokesperson from Google made a statement to the press indicating that the search giant is doing everything possible to avoid any litigation before it actually happens.

The statement simply says that Google is “work[ing] cooperatively with the commission” to address four separate areas marked as concerning by the European Commission. What four areas are EU regulators concerned about?

Here are the primary four concerns that the European Commission has with Google:

A Fine Equal to 10% of Google’s Annual Revenue

European laws are generally stricter than those in the U.S., and both the power held by the governments and the fines they impose are larger in size as well. While Google has faced lawsuits and paid fines domestically (and, in fact, they’re in the process of fighting a domestic lawsuit right now), they’re tiny in compared to what the European Commission is expected to seek.

If Google is found guilty of violating antitrust laws, they’ll be required to pay up to 10% of their annual revenue, or $3.8 billion in this case. Google is also facing antitrust suits in South Korea and India, meaning that the company may soon be bleeding out a lot of money they were expecting to keep.

Joaquin Almunia feels that extended legal battles would be unnecessary and damaging to both parties, so Google isn’t the only party hoping for a quick settlement, according to the Washington Post. Almunia has stated that Google isn’t disputing the European Commission’s concerns, but rather working to address them. Time will tell whether their efforts pay off.