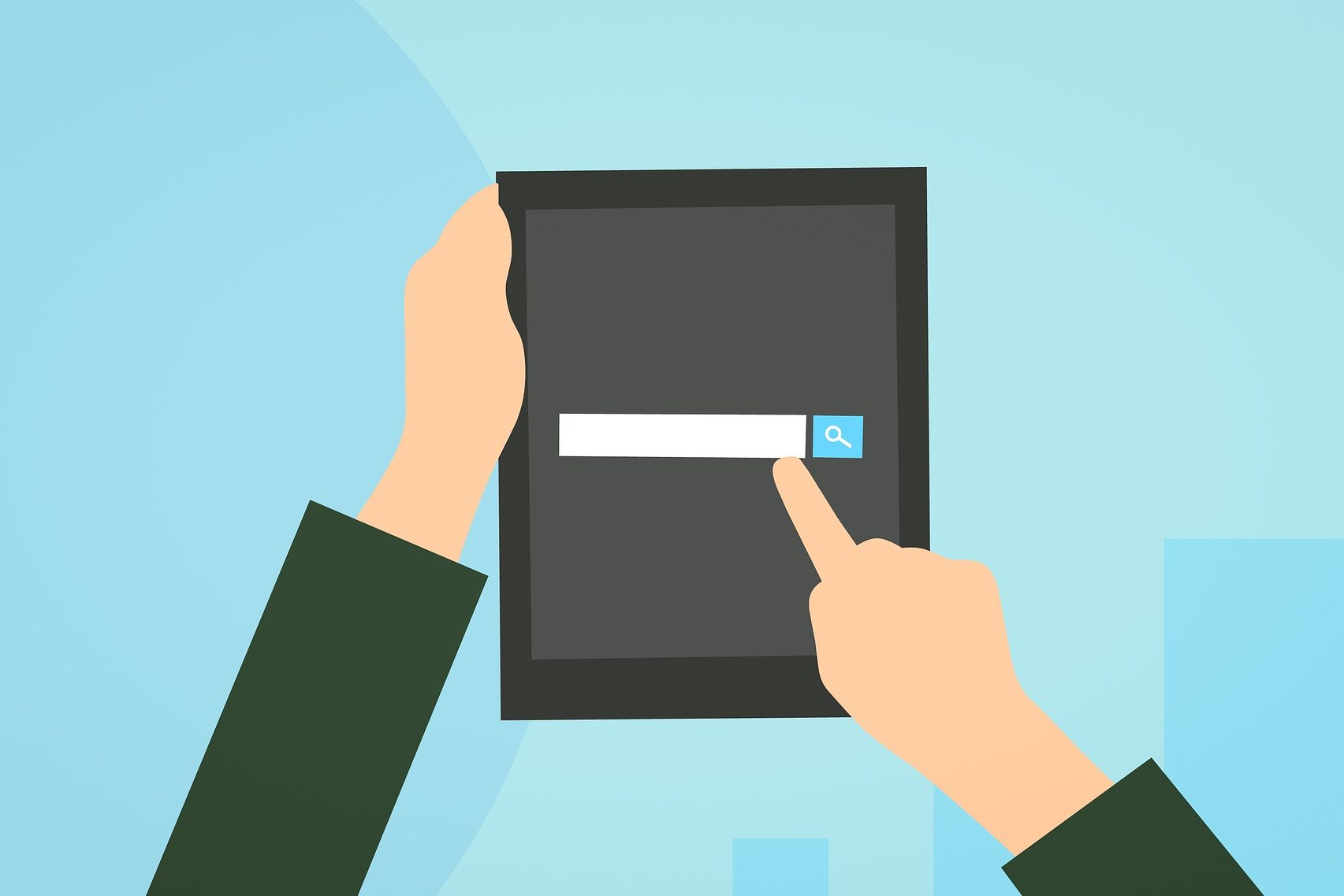 As reported and published by Search Engine Land, search engine market share among the top five search engines, including Google, Yahoo, Bing, Ask and AOL, remained largely stagnant between the months of the June and July.

The recently published comScore data should be of interest to any web site owner or blogger wondering whether to put all their eggs in Google’s basket or diversify their SEO efforts across all mainstream search engines. Google remained a force to be reckoned with in July, and there’s no indication that that will change anytime soon.

Here’s a comparison between the comScore data for June and July:

The fact that Yahoo stayed at 13% is a blessing considering that the company has actually lost search share for the past several months running. The only real gainers were Ask and Bing, though the comScore data doesn’t include enough significant figures to determine where that search traffic came from.

It’s also worth noting that Yahoo and Bing are officially allied and rely on the same search infrastructure. Combined, Yahoo/Bing account for 28.7% of search overall – well under half the figure attained by Google.

In comparison to one year ago, Google is the clear winner while Yahoo is far and away the biggest loser. Since July 2011, Google gained 1.7% while Yahoo lost 3.1%. Bing rose by 1.3%, and Ask made a minimal gain of 0.2%. Remarkably, AOL remained completely steady at just 1.5% of overall search market share. The data suggests that AOL has a small but dedicated following of users who don’t intend to leave anytime soon.

The real lesson here is that you should worry more about marketing for mobile, and less about for which search engine your site is optimized.