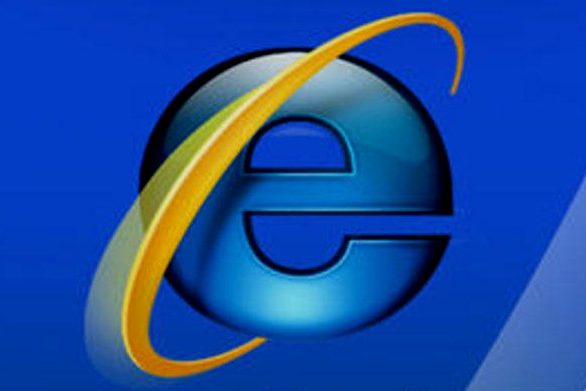 Yahoo and Bing are More Popular Among IE Users

A new study published by Chitika Insights indicates that Yahoo and Bing search engines are more popular among users of Internet Explorer than users of any other browser, including Safari, Opera, Chrome and Firefox.

Bing makes a good showing on Internet Explorer as well, perhaps indicating some sort of continuing Microsoft loyalty with IE fans (or the fact that IE uses Bing to search by default), holding 22.5% of search market share. Compare that with tiny percentages for the rest: 5.3% for Firefox, 2.9% for Safari, 2.7% for Chrome and 1.1% for Opera.

The Most Popular Search Engines Today

Google is hugely dominant on Opera, not to mention hugely dominant overall, but that means little when you consider that so few people use Opera in comparison to other browsers. In the U.S. alone, Internet Explorer is still the most popular web browser with between 41% and 54% (based on data from StatCounter and NetMarketShare, respectively.

However, the data shifts considerably when looked at on a global scale, also according to StatCounter. The numbers look like this: