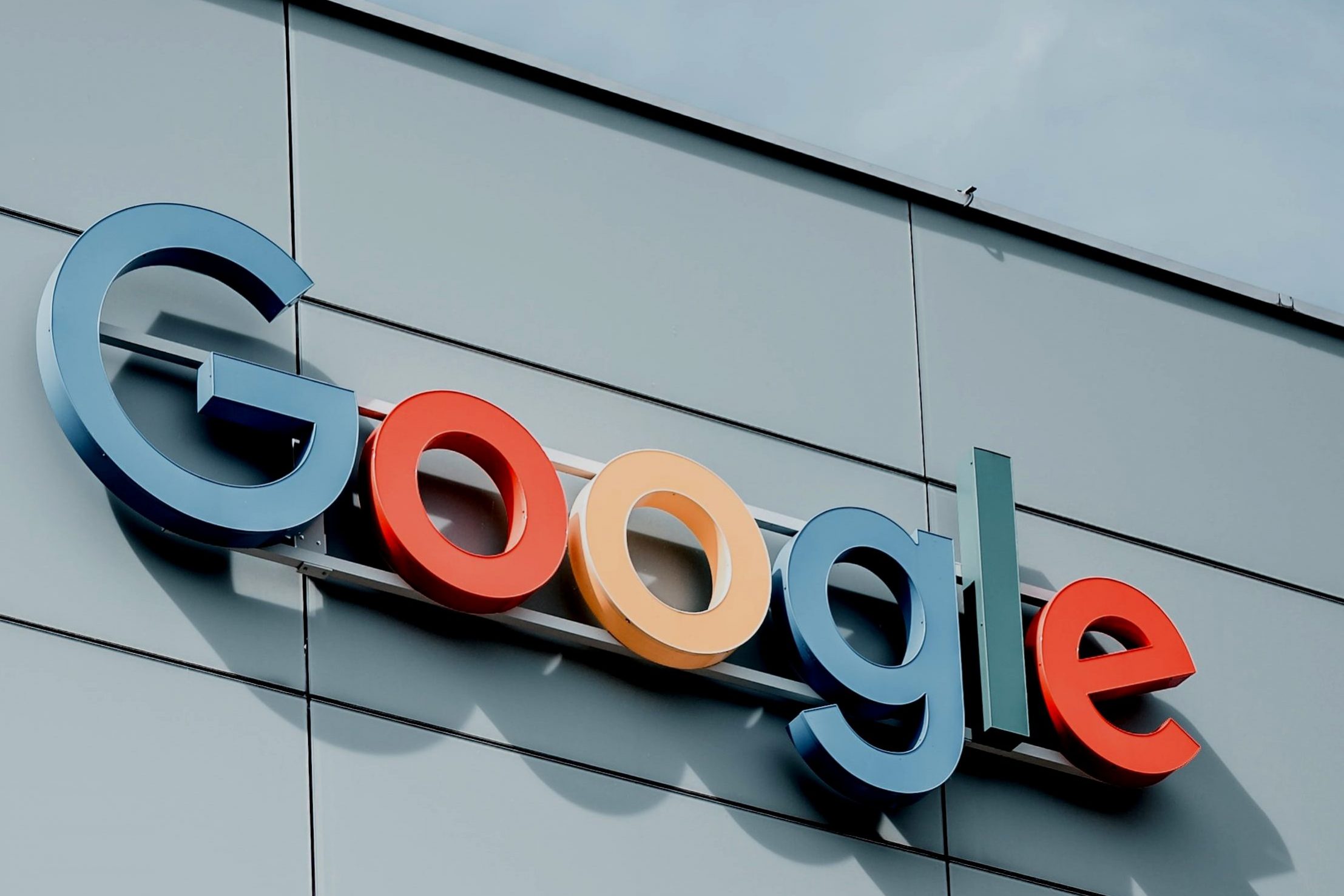 According to the following news outlets, Google could be facing a major antitrust complaint from the Federal Trade Commission, or FTC, if the recent reports published by Bloomberg and the Wall Street Journal are to be believed.

Bloomberg, whose source is the ever-vague “people familiar with the situation,” states that Jonathan Leibowitz, Chairman of the FTC, is putting pressure on Google to settle the outstanding antitrust claims within a few days if they wish to avoid the time and cost associated with the submission of a more formal complaint.

It seems likely that employees from the FTC broke the story to major news outlets to put additional pressure on Google to settle the claim or face not only a formal complaint, but public humiliation as well.

According to Bloomberg, the FTC recently finished a 20-month-long investigation into Google’s operations and decided to delay the filing of a formal complaint until after November 6th, the date of the election. There are five FTC commissioners in total and four of them support a formal antitrust complaint against the “Big G,” so this means crunch time for Google now that the election has passed.

Is Google a Monopoly?

One of the most memorable antitrust cases came in 1998, when Microsoft forced its way to a win in the web browser wars by bundling Internet Explorer with every copy of Windows, not to mention every new Windows computer sold. At the time, other browsers such as Opera and Netscape Navigator had to be purchased from a store or downloaded over a dial-up internet connection, at least for the vast majority of users, so most Windows users stuck with IE, rendering the competition moot.

Microsoft was found guilty of monopolization, though the verdict was partially overturned in appeals court and the company wasn’t forced to split up. A formal complaint against Google by the FTC would represent the biggest antitrust case since Microsoft’s over 10 years ago.

Many individuals, both in SEO and in government, feel that Google is indeed a monopoly and damages healthy competition as a result. Although a quick glance at Google’s search market share from month to month would certainly support this notion, all it would really mean in court — by itself, anyway — is that Google is highly successful; its competitors, not so much.

Even if the FTC can’t ultimately prove its case, it may still file a formal complaint to further persuade Google to make the concessions they’re seeking. Some of the problems the FTC has with Google include the following:

Only time will tell whether a formal complaint is lodged and what it includes, but we shouldn’t have to wait for long in any case.