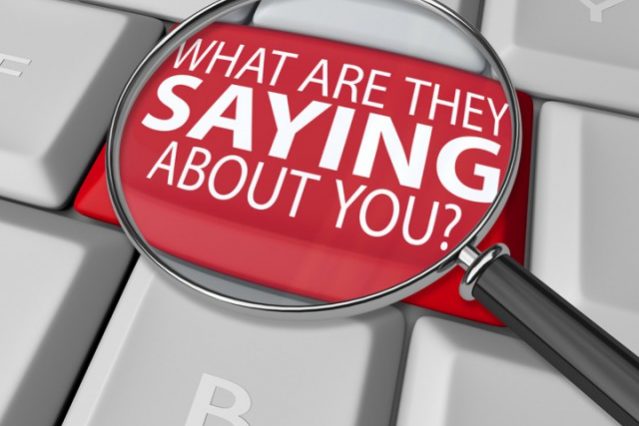 Only 3% of Consumers Convert Before Doing Online Research

If your business model depends at all on online reviews, listen up: search engine marketing company McKremie just released its Online Reputation Management Survey, an informal study conducted between October 25th and November 6th of this year. The survey, which was given mostly to U.S. adults, looked to analyze and better understand the behaviors of consumers with regards to online research, reviews and brand reputation. The survey reveals some interesting statistics, such as that 97% of online consumers research companies online before doing business.

A whopping 71% of those surveyed said they have posted a service or product review online in the past, and 68% of those individuals said they leave positive reviews. Thirty-eight percent of respondents said they’ve left negative reviews, while 23% have left neutral reviews. One point that will be particularly interesting to SEOs is the number of SERPs people said they’d click through to find reviews about a particular company. Only 14% said they never go beyond the first page, the same percentage of people that said they regularly go to the fifth page. Most commonly, the respondents were willing to look through three pages of Google search results.

As expected, many consumers said they use social networks to look for product recommendations and learn more about the reputation of a company. In fact, 39% said they do this “often,” while 6% said they do it “almost always.” Just 33% of respondents said they never use social networks to research before buying. Facebook was by far the most popular social network for doing this with 48% of the vote, and Google+ came in a distant second at 21%, just a few percentage points above Linkedin. Only 8% and 4% of respondents said they’d used Twitter and Pinterest to research companies, respectively.

Good news if you have a glimmering online reputation, bad news if it’s a little dingier: 88% of respondents said they “often” trust online review sites, and just 8% said they “seldom” or “never” trust them. Chalk this up to their popularity in general, but it’s no surprise that 55% of those surveyed said they trust Google more than any other review site. Yelp and Angie’s List each picked up about 16% of the votes, Yahoo was about 6 points behind, and Citysearch and MerchantCircle delivered a negligible showing. The survey itself, linked again for your convenience here, is definitely worth checking out, as it includes tips and analysis from SEO pros from various corners of the industry.