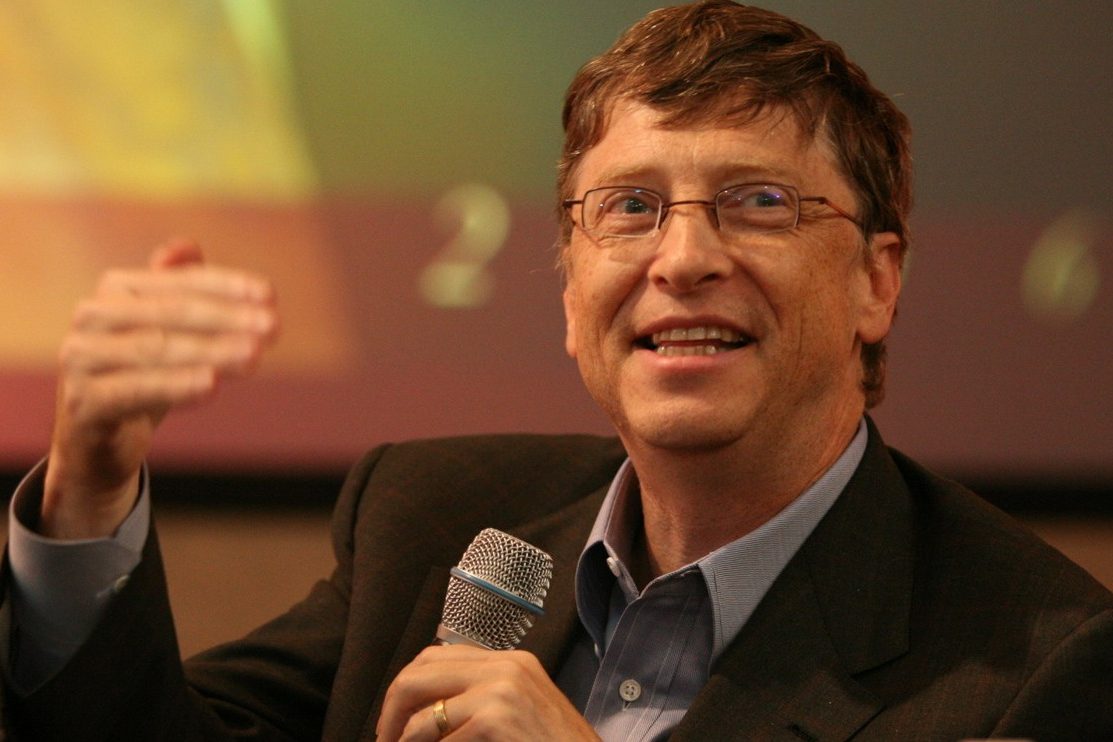 Well, at least Bill Gates has a reason to be biased when the word Microsoft is mentioned in a conversation – Bill Gates is the one who founded Microsoft in 1975, and many years later, in 2008 to be exact, stepped down as CEO of the company.

Bill Gates spent the latter portion of his years at Microsoft as the richest man in the world, and continues to rank within the top 10 year after year. Obviously, Bill Gates is proud of the company that he built, and equally proud of the search engine, Bing, that the company released shortly after his departure.

Although some would certainly disagree with Gates’ sentiments, there’s no doubt that Microsoft could use some positive press in the aftermath of headlines stating that Bing has been passed in global search market share by Russian search engine Yandex.

“Seriously Bing is the Better Product”

Gates’ statement came out two days ago when we was doing an “Ask Me Anything” session on Reddit. Gates was making his way through the session, answering questions about his favorite bands (U2) and whether he’s ever owned a Mac (he’s used all of Apple’s products at one time or another) when user Fozzy420 dropped the search bomb:

“Do you guys really use Bing? I mean seriously…”

Insulting phrasing, perhaps, but Gates took it in stride and allowed his feelings to be known:

“Seriously Bing is the better product at this point. Try the challenge. I am biased but the work to make Bing better has been amazing.”

Of course, Bill is referring to the Bing It On challenge, which allows users to take a blind test comparing Bing’s and Google’s search results for the same queries.

Bill’s comment received many comments from Reddit users stating that they took the challenge and still prefer Google over Bing, which isn’t surprising given Google’s continued dominance of search.

Do You Agree with Bill?

Have you taken the Bing It On challenge? Do you think Bing is a genuinely better product than Google, despite the Big G’s incredible popularity? Have you been scoffing at Google users for the last few years, wondering why they can’t see the light? Or do you genuinely prefer Google to Bing, even after testing out both? Let us know in the comments below.