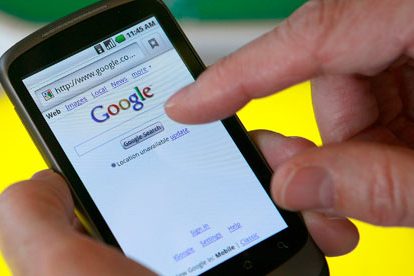 A recent study, conducted in 2012, of 3,000 adults in the United States found that more and more individuals are using their mobile device to search the internet. More specifically, the results of the study concluded that tablet searches increased by 19% while and searches on smartphones increased by 26%.

The study, reported by Search Engine Land, was the sixth annual iteration of a joint collaboration between comScore Local Search, 15miles and Localeze. All of the individuals surveyed in the study said that they search online for local businesses.

Mobile Searches Up, Desktop Searches Down

Over 90.1 million searchers used smartphones in March 2012, compared to 113.1 million in December 2012, for an increase of over 26%. Between April and December 2012, tablet searches were up 19% as well. Search Engine Land points out that not all searches from tablets can truly be considered “mobile,” since a huge number of tablet owners do much of their surfing from the couch. In the study, tablet users tended to use their searches mostly to find content, reviews and deals. Smartphone users, on the other hand, searched mostly for driving directions and maps.

On desktops, overall search activity dropped by 6% from November 2011 to the same month in 2012. The news is worse for local searches specifically, which dropped by 18% on desktops.