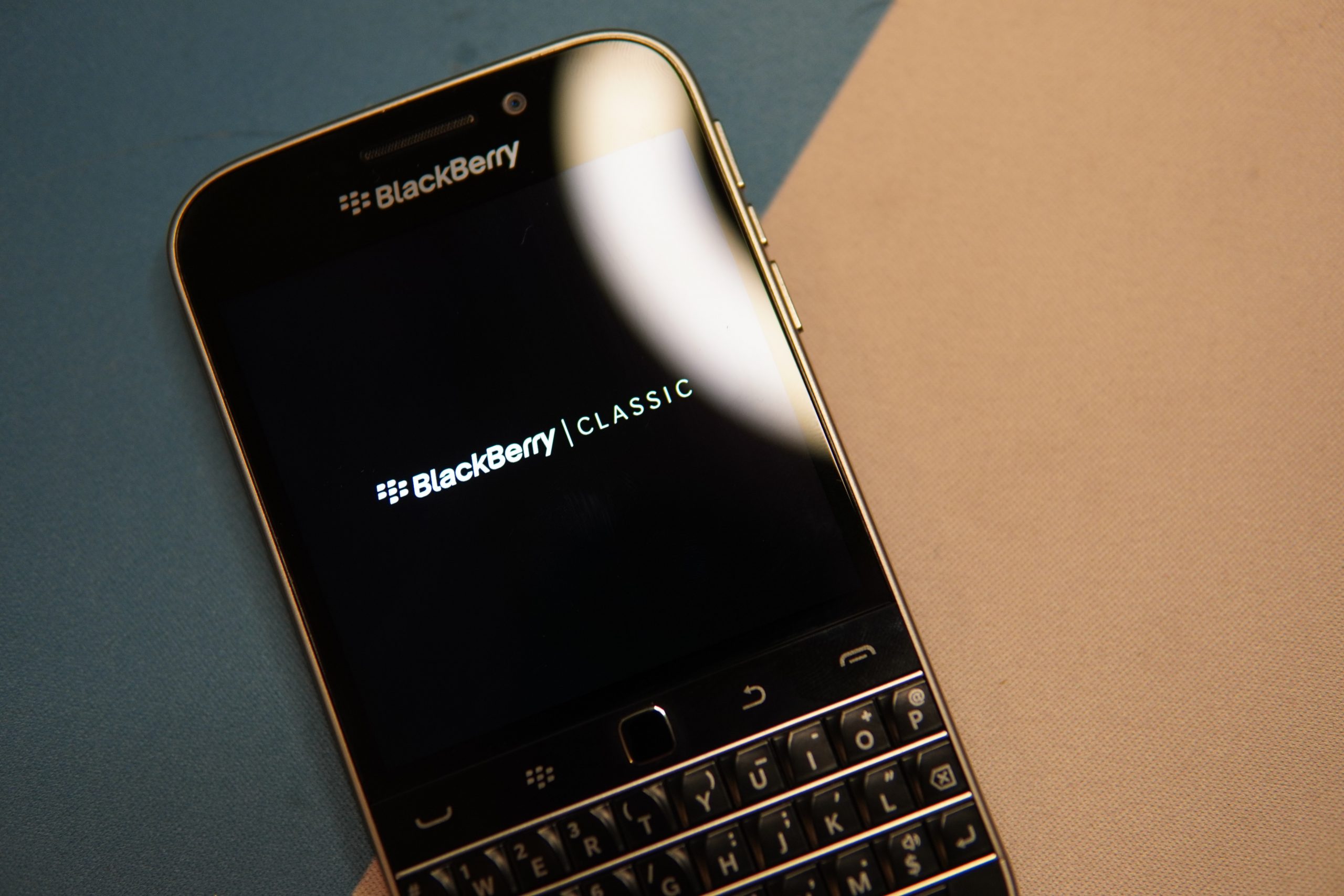 BlackBerry, the company whose name was once synonymous with the mobile business communications sector, has struggled – and that’s putting it lightly. In summary, Blackberry has failed to consistently keep pace with various other phone hardware and software providers over the last several years and the ramifications are becoming more than self evident.

The continual decline in Blackberry’s ability to maintain market share came to fruition yesterday with the announcement that BlackBerry will no longer continue to be a publicly traded company.

Blackberry has reached a $4.7 billion agreement with FairFax Financial Services to go private, according to a report published in the Search Engine Journal. As part of the agreement, shareholders will receive $9 per share of BlackBerry stock they currently own, after which they’ll no longer have a stake in the struggling manufacturer.

Nothing is final just yet, and BlackBerry has until November 4th to decide whether they’d like to accept FairFax Financial’s offer or get other buyers involved. At the end of last week, BlackBerry laid off 10% of its employees after taking a staggering $1 billion loss, so it seems likely that the company is happy to have even a single acquirer on board.

According to a report in the Washington Business Journal from several months back, just 5.4% of smartphone users in the U.S. were carrying a BlackBerry phone as of February 2013, a massive decline from the 42.6% figure the company enjoyed in the earliest days of 2010. In February 2013, Apple’s iOS accounted for 38.9% of smartphones while Android accounted for 51.7%. Although it could be argued that the Android OS has the advantage of being on smartphones from several different manufacturers including Samsung, HTC and many more, BlackBerry and Apple are in the same boat of only having their OS on hardware that they’ve manufactured as well.

So how has Apple so handily trounced BlackBerry in smartphone market share? One could argue that features and innovation tell the whole story, but marketing has factored in massively as well. When BlackBerry launched its Z10 touchscreen smartphone back in the Spring, only 17% of those who responded to a TechnoBuffalo.com survey knew that BlackBerry had done so. Could you imagine a world in which 83% of the smartphone community had no idea that the iPhone 5S was just released?