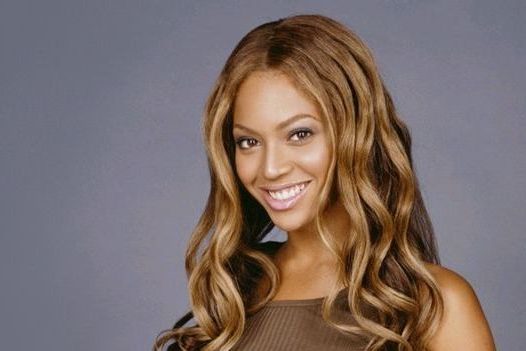 According to one of Bing’s top twenty search lists released a few days ago, Beyonce Knowles ranked #1 for the most searched-for people in 2013. Kim Kardashian held this top position last year, but had to settle for second place in 2013.

The rest of the top 10 list for most searched people includes Rihanna, Taylor Swift, Madonna, Justin Bieber, Nicki Minaj, Amanda Bynes, and Miley Cyrus. Some of the people who made the top 10 in 2012 but failed to do so in 2013 include Lindsay Lohan, Katy Perry, Selena Gomez and Jennifer Aniston.

People searched for Ironman 3 more than any other movie, including The Wolverine, The Conjuring, Fast and Furious 6, and family favorite Despicable Me 2. On the small screen, The Big Bang Theory was searched for more than any other TV show, though American Idol, The Walking Dead, Game of Thrones and Downton Abbey weren’t far behind. Late-night talk show hosts were no match for Ellen, though favorites like Letterman, Leno, Kimmel and Fallon of course made the list.

Perhaps due to the Microsoft connection, more searches were conducted for Xbox than for any other entertainment electronics device in 2013 on Bing. The iPhone came in a close second, followed by Android, iPad and Windows Phone. The rest of the list also comprised gaming, smartphones and tablets, with Surface, Playstation, Nintendo, Blackberry and Kindle Fire rounding out the top 10.

If you’re interested in seeing the rest of the lists, including ones for news stories, destinations, memes and foods, head on over to the Bing Search Blog.