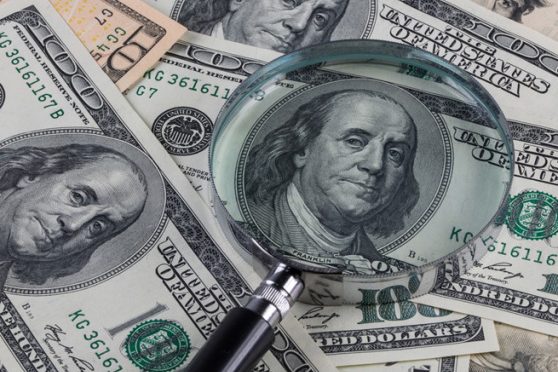 Virtually everything related to paid search advertising campaigns trended upward over this holiday shopping season, with clicks, impressions and spending all increasing drastically when compared to the same time last year, according to a recent report published by Search Engine Land.

The uptick in both consumer spending and marketing investments could be attributed to the marginally rising tide of the economy as a whole, not to mention increases in overall holiday shopping, both online and through “brick and mortar” outlets.

Paid search figures reached new records just last year in 2012, but those numbers are easily beaten by what we’re seeing for the current holiday season. As of December 17th and in comparison to last year, impressions rose nearly 13%, while clicks are up 27% and spending has increased by a whopping 34%. For Cyber Monday in particular, figures increased to only slightly less impressive levels, with spending up nearly 26%, impressions up over 12% and clicks up by 10%.

Since Thanksgiving (and therefore Black Friday and Cyber Monday) fell later on the calendar this year, consumers were faced with a shorter holiday shopping season and retailers ramped up spending on paid search well before turkey day.

Consumers ultimately responded to the additional advertising, spending about 5.8% more this year on Cyber Monday than they did last year. Globally, this came at a cost of 19% more spending by online retailers in 2013 than in 2012.

In the United States in particular, retailers were especially eager to spend on search advertising, at a rate of over 48% more than last year’s shopping season. This resulted in a 24% increase to impressions and a 42% increase to clicks.

The extra spending paid off, as revenues resulting directly from paid search in the United States climbed by over 31% from last year. In fact, retailers pulled in more revenue this year every day from November 9th until Cyber Monday, at which point revenue fell to the same level it stood at last year.