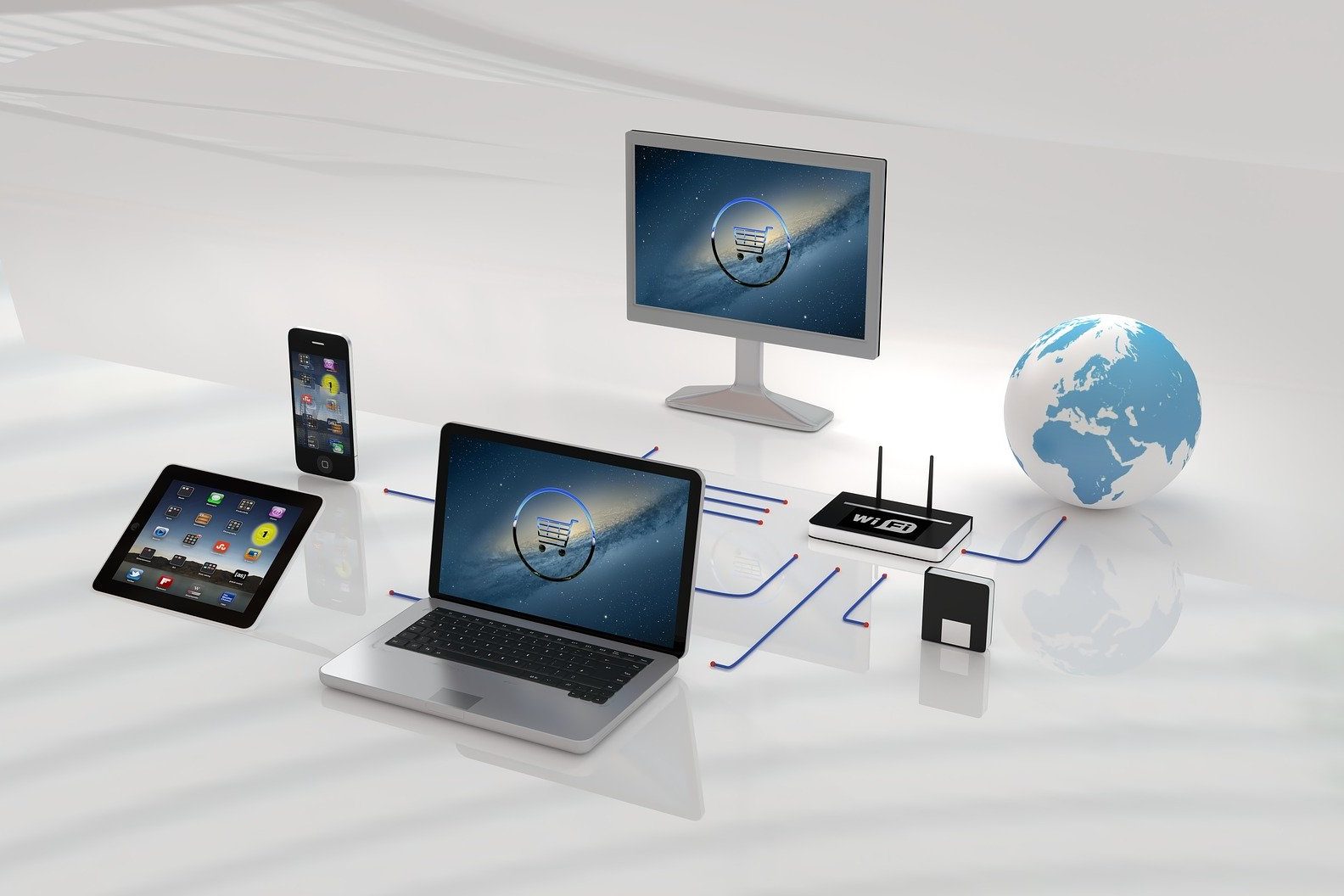 The issue of net neutrality, or an “Open Internet,” is a growing topic of debate that many have likely heard of but might not know much about. When considering the fact that net neutrality might come to an end, it becomes clear that this is an issue every Internet user needs to pay attention to, especially if they’re concerned with Internet marketing.

In general, “net neutrality” refers to the concept that all data on the Internet should be treated equally by Internet service providers (ISPs), rather than ISPs being able to discriminate or filter data based on content, platform, financial issues or any other factor.

How is Net Neutrality Under Threat?

The Internet as we currently know it is, for the most part, an open and neutral network in the United States. In 2010, the Federal Communications Commission enacted an Open Internet Order, which was intended to prevent telephone and cable companies from blocking users’ access to competing websites. The FCC took this action in order to prohibit “blocking and unreasonable discrimination” and to protect Internet openness.

However, this measure was recently challenged by Verizon in a federal court case. In January of this year, the court determined that the FCC does not have the authority to enforce certain net neutrality rules. Since then, its been reported that AT&T has submitted patents hoping to capitalize on this ruling. Verizon has also been accused of slowing users’ access to Amazon Cloud services and Netflix, though they deny these allegations.

The FCC has since been trying to comply with the ruling while still finding ways to enforce net neutrality. On April 23, they announced a proposed plan that would allow broadband ISPs to “build special lanes” for companies such as Google, Netflix or Disney, who would in turn pay for the privilege of getting more bandwidth and therefore loading faster. To net neutrality activists, though, this proposal represents the first step in a slippery slope towards Internet plutocracy.

That last statement may have seemed a bit dramatic, but many neutrality proponents believe it to be true. Bandwidth is essentially finite, and when ISPs give preference to companies that can pay more, it will no doubt make it incredibly difficult for the little guy. It can be argued that successful Internet companies with humble beginnings, such as Google and Facebook, could never have flourished in a “closed Internet” setting.

Loading time is important for a site’s success, and marketers at small or even mid-sized companies may end up needing to make big changes just to stay visible. While bounce rates are already a very important part of monitoring your site’s performance, they may become even more crucial. Smaller companies that have no way of paying AT&T or Verizon for as much bandwidth as huge corporations may end up suffering from very high bounce rates due to their slower-loading pages. Again, more business would go to those companies that can already afford to pay for preferential treatment. Worse yet, prices for paid advertising on big sites could increase in order to make up for the money they’re losing by paying ISPs for quick loading times.

Internet users could also see their subscriptions begin to look more like cable TV plans. For example, a standard plan could include Yahoo, Facebook, AOL, Twitter and several other sites. Then, a user could have to pay more per month in order to extend their package and get access to Netflix, Hulu and Pandora. Another increase in monthly cost could give you access to news sites like CNN, the New York Times, and so on. This compartmentalization of the Internet could lead to higher overall costs for the user while making it extremely difficult for startups to gain traction.

The Future is Unclear

This may seem like fear mongering, but it goes to show that smaller companies who want to gain visibility on the Internet need to be keeping a close eye on net neutrality. Nobody truly knows how this situation will play out. However, if net neutrality does come to an end, one factor that could prevent unreasonable price gouging involves more ISPs getting in the game. If the big companies such as Comcast are prevented from being a monopoly and end up with more competition, it could keep their rates and practices in check.

For now, the FCC is taking suggestions on how to reconcile the court’s latest ruling with keeping the Internet as open as possible. As with every big change in the tech world, online marketers will have to figure out ways to adapt.