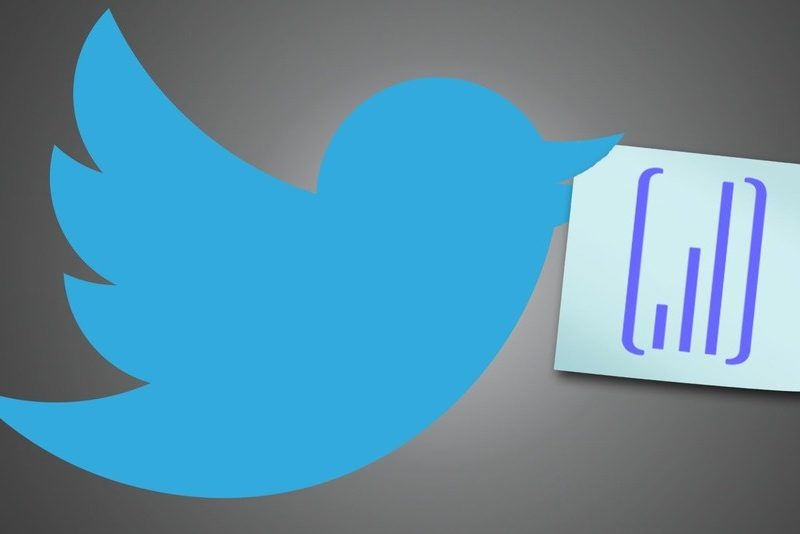 According to a new post on Twitter’s blog, your Twitter stream may soon start looking a lot more like your Facebook news feed. The popular social media platform announced yesterday that they will be debuting a new ad service known as Promoted Video, which will allow brands, publishers and some verified users to share video ads directly on Twitter’s platform.

While promoted video is currently only available to select publishers, some believe that it will lead to all users eventually being able to use native video on Twitter.

Twitter originally began testing video earlier this year in order to bring a “one-tap viewing” experience to users’ timelines. Twitter states that the Tweets using native video generated better engagement during those tests. If you’ve been following our blog, you know that native advertising, while being a relatively new approach, can be incredibly effective when done right. Promoted Video will act as an extension of Twitter’s Amplifiy service, which allows companies such as the NBA to do things like posting a basketball replay in almost-real-time. Amplify partners include big-name companies like ESPN, McDonald’s, BBC and American Express, just to name a few. Videos posted using the amplify service are accompanied by a pre-roll ad lasting a maximum of six seconds, and Twitter splits the revenue with the media company.

Now, however, Twitter will be getting all of the add revenue. Brands will be billed on a cost-per-view model, meaning that advertisers must pay whenever a user actually clicks “play” on a video. Clips can be as long as 10 minutes. Users of Promoted Video will also have access to analytics tools that will show video completion percentage and paid vs. organic video views.

If similar services are any indication, Promoted Video could be a big cash grab for Twitter. For example, Google’s YouTube could hit $5.6 billion this year in gross ad revenue. While Twitter lags behind Facebook and Google+ in user numbers, it still has 271 million monthly users who Tweet around 500 million times every day – no doubt leading to some ad revenue. Also, it must be remembered that public Tweets can reach those who don’t have Twitter. This means that Tweets containing promoted video could also come up in a regular Google search if the Tweets are set to public.

But what about the everyday users? Will this new feature enhance the user experience or will people hate it? It’s fairly well known at this point that many Internet users dislike sponsored content. There’s already some bloggers claiming that the videos will make their Twitter experience “more annoying.” Twitter’s goal with video integration has been to create a “richer and more engaging” experience, but the public’s actual reaction remains to be seen. Just like with many social media platform updates, users will likely complain at first. However, if Facebook’s growing numbers are any indication, the vast majority of users will learn to live with the changes instead of going so far as to stop using the service. At the very least, Twitter’s promoted video will not autoplay in the way that videos on Facebook newsfeeds currently do. More video will also make the site less text-heavy, which might be a welcome design change to some users.

Getting In on the Action

Again, Promoted Video is currently only available to a small set of partners and verified users. It might be wise to at least attempt getting in on the action as soon as possible, however, as Promoted Video could be a powerful way to reach a lot of users – especially if your business gets in early. In order to use Promoted Video, you must first become a Twitter partner, then work with your account representative to see if you can take advantage of the video service. If it’s unlikely that your business could get that far, stay on the lookout – it may just be a matter of time before native video posting becomes available to everyone on Twitter.