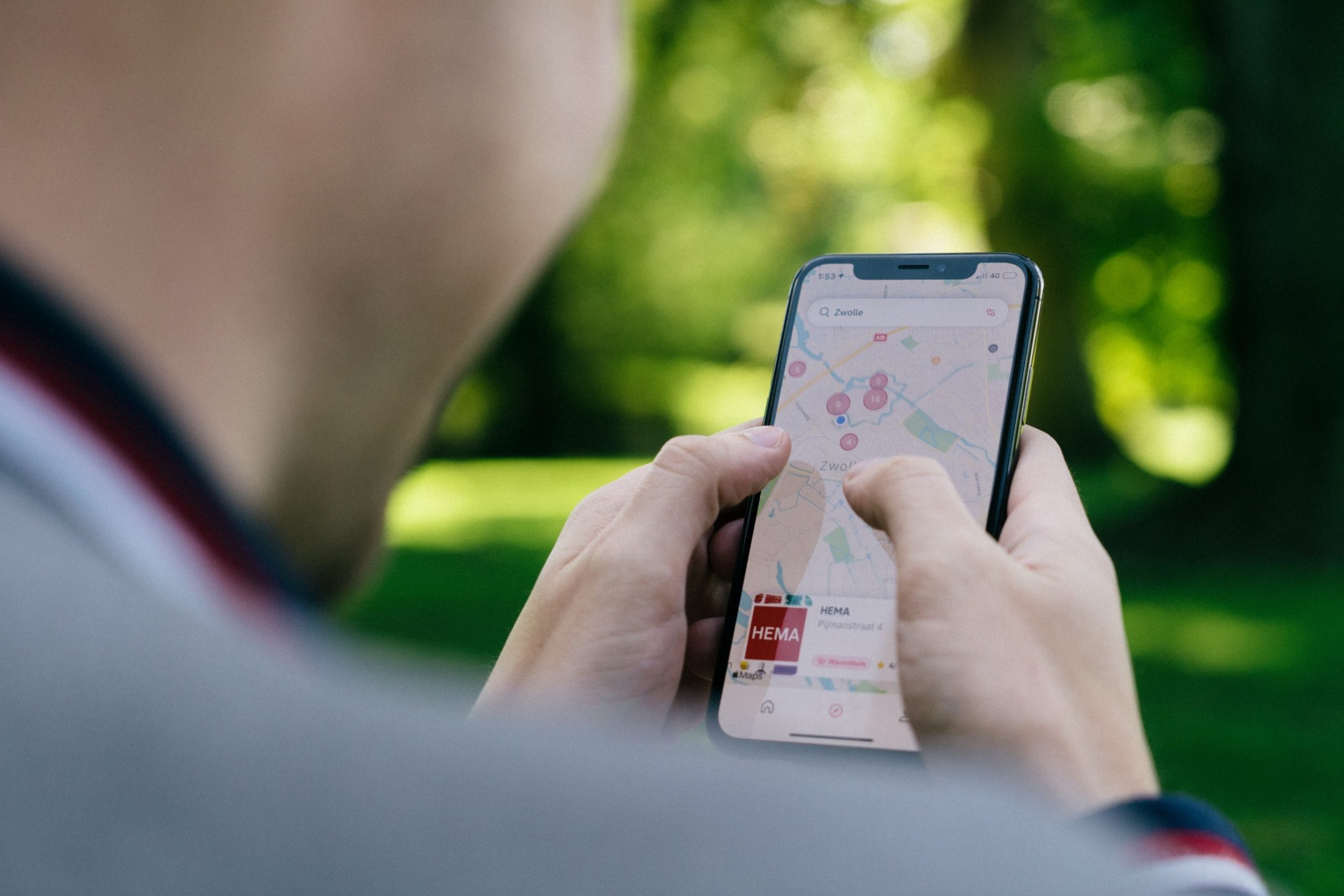 It’s common knowledge that Google has been purchasing startup companies of all types for years. According to this list, Google acquired 18 companies in 2013, and it’s bought well over 20 businesses so far this year. The latest Google Acquisition is a unique travel app known as Jetpac.

The Jetpac website doesn’t go into any detail about Google’s plans, but it’s thought that Jetpac’s technology could be used to enhance Google Maps and Google+. Jetpac will be pulled from the App Store soon, and support for the app will end on September 15.

What Does Jetpac Do?

Jetpac is an app that uses Instagram photos to create visual guides for over 6,000 different cities across the globe. The image processing technology allows users to search for some very unique criteria such as hipster mustaches, blue sky views and lipstick in order for users to find businesses and areas of the city that could be the most interesting to them. This makes it possible for members of social communities like music lovers, students, business travelers, LGBT, foodies, surfers and much more to find each other while traveling. Jetpack can even assess the smiles in photos to tell you what places are happiest. Also, the app provides you with a list of the top 10 places to go in certain city areas based on their popularity with Instagram.

The makers of Jetpac have insisted that these visual guides are more useful than print travel guides or online review aggregators such as Yelp and TripAdvisor. In a TechCrunch interview from last year, Jetpac CEO Julian Green stated that the app allows people to find places “in the way [they’d] naturally visualize it, rather than reading through an amenities list or parsing text reviews.” He went on to say that photos are perhaps the best way to give users a fast, honest method for getting the sense of a place before deciding to go.

How Google Will Use Jetpac

Google has yet to make a statement about how it plans to incorporate Jetpac into it’s bevy of services. As of now, it’s thought that Jetpac’s technology could be incorporated into Google+, which has made great strides in its photo-related features this year. For example, a relatively new feature known as Google+ Stories automatically chooses and arranges photos from a special event or vacation into a timeline that looks like a well-made scrapbook.

It’s important for marketers to take note of Google’s acquisitions. While something like the huge, $3.2 billion Nest Labs deal might not have much to do with Internet marketing, the Jetpac buyout could signal the further importance of photos’ effect on search and business.