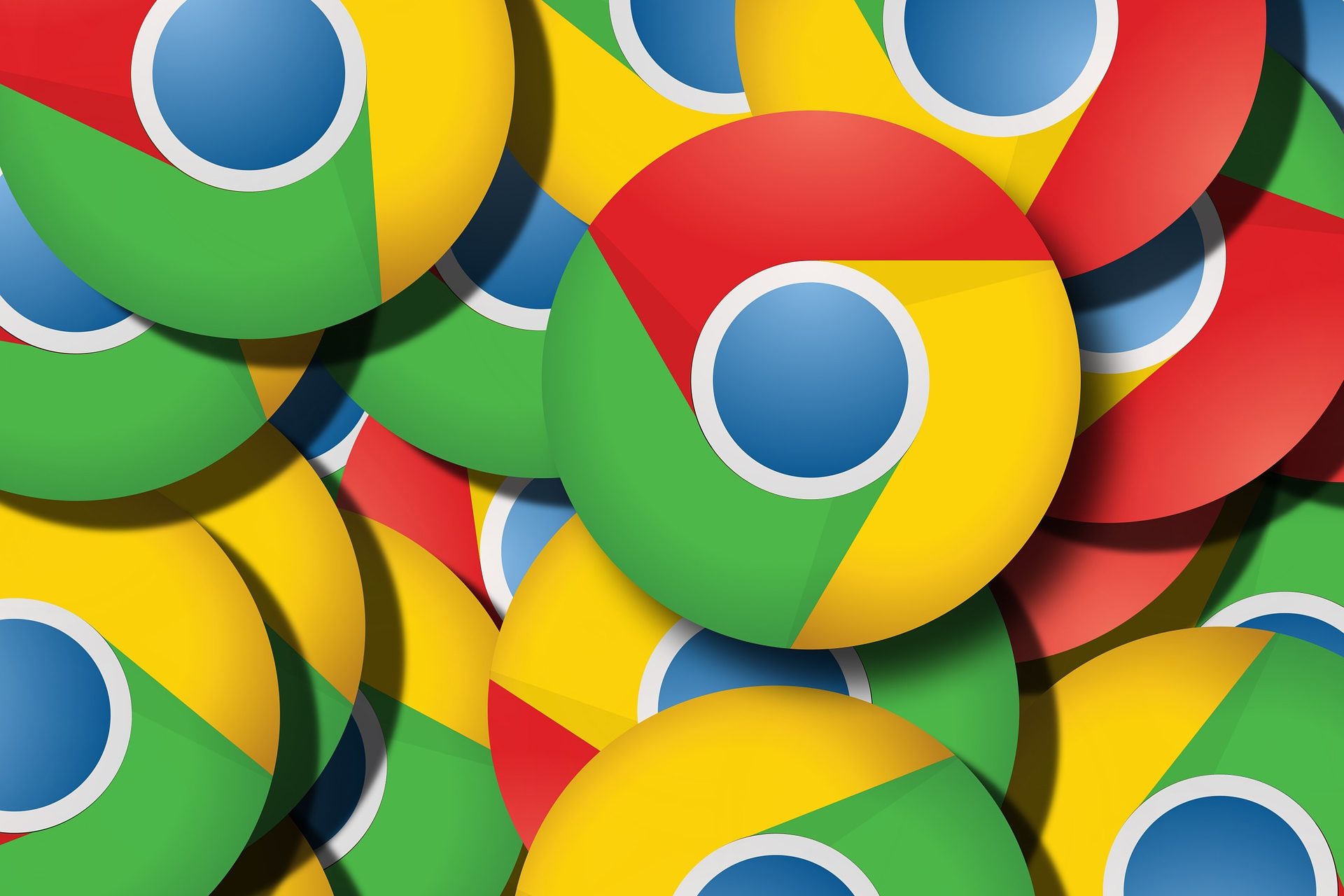 First came the addition of mobile usability features to webmaster tools. Then it was announced that mobile usability will absolutely become a ranking factor in mobile searches. Then came the announcement that Google’s mobile-friendly algorithm will begin it’s rollout on April 21.

While it may or may not deserve the term that some have given it – “mobilegeddon” – the fact remains that this adjustment could have an even bigger effect than Google’s infamous Panda and Penguin algorithm changes. Now, Google has provided some advice for webmasters trying to prevent the loss of mobile traffic.

Google has already defined the main problems that will prevent a site from ranking highly in mobile search results. As a reminder, these issues include:

In a recent Google+ hangout, Google representatives answered questions about some issues that SEOs still have. The three most important points made during the hangout were:

To quickly check if your site is mobile-friendly according to Google, you can simply search for it using a mobile device. Alternatively, you can use Google’s quick and easy Mobile-Friendly test tool. Of course, mobile usability can be investigated in detail within Webmaster Tools, but that information is only as recent as Google’s last crawl of your site.

Besides the issues that Google has already laid out, there are other considerations to take into account when making your site mobile-friendly. Google Developers lists seven common mistakes that are often seen on mobile sites. They include:

The full guide, available here, explains each of these issues in detail as well as how to rectify them. For now, webmasters should mainly focus on the usability issues that will get them a mobile-friendly label as quickly as possible. However, it’s entirely possible that the issues described by Google Developers could eventually play a role in the mobile-friendly algorithm. Bottom line – any site that wants to stay relevant and visible in the future would do well to follow all best practices for mobile-friendliness as time goes on.