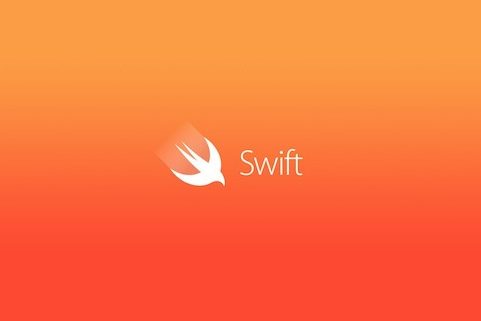 Apple’s Swift programming language, debuted last year, has seen fairly wide use since its inception, counting LinkedIn, Yahoo Weather and Clear as apps that currently make use of it. Described as “Objective-C without the baggage of C” by one Apple software engineer, the new programming language has made app creation for iPhones, iPads and Mac computers significantly easier.

The tech giant has now opened up the programming language, allowing developers and programmers outside of Apple to dig into Swift, try it on different platforms, and contribute to its ongoing development.

According to ReadWrite, Apple Senior Vice President Craig Federighi promised the open sourcing of Swift at a Worldwide Developers Conference this June. He also stated, “we think Swift is the next big programming language – the one we will all do application and systems programming on for 20 years to come. We think it should be everywhere and used by everyone.” By bringing Swift to the open source developers community, it would seem that Apple is certainly taking the steps needed to accomplish this goal. Using open source tools is now a major trend in software development, as companies as large as Google and Facebook use the infamously open source Linux platform to run their operations. Even Google’s Android OS is based on Linux.

Perhaps the biggest reason why an open source Swift could indeed become a core programming language involves the fact that developers could now find ways to use it on Android and Windows systems. It should be noted, however, that Apple will still be leading the way when it comes to development, and apps that end up in the App store must only use the official version of Swift and will be required to meet Apple’s fees. Developers will be able to access the code through GitHub and can learn more about the open source Swift Community at Swift.org.

Apps Are the Way Forward for Businesses

Mobile apps have been a trend for many years now, but their popularity is not showing any signs of decreasing. According to the State of B2B Mobile Marketing 2015 report from Regalix Research, 65 percent of the businesses surveyed used mobile apps to accomplish their marketing goals. In other words, mobile apps aren’t just for huge companies anymore – even small businesses can generate exposure, leads and repeat business by having a useful, well-constructed mobile app. If your app provides real value to your customers that warrants its downloading, it can allow you to build brand recognition, stay in constant visibility, have a direct marketing channel, and cultivate loyalty. As programming languages like Swift become easier to use, chances are good that even inexperienced developers could build a decent app for their company.

And while customer experience is always priority number one, it should be noted that content from within apps is beginning to show up in Google search results. Google is even allowing apps to be “streamed” directly from the SERPs, making it possible that new customers could find and interact with your business’s app all within a Google search. So, it may now be the best time to develop a company app if you haven’t already: your competition might not yet have one, and it’s becoming easier and easier to make one that’s effective.