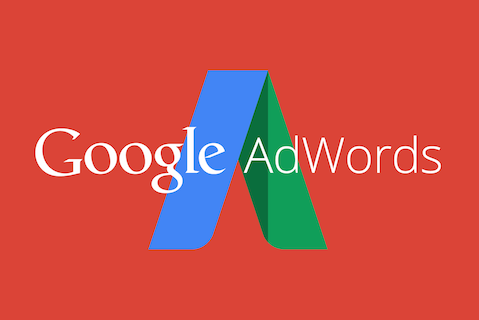 Anybody involved with Internet marketing – and especially search engine marketing – has likely heard the news that Google will no longer be displaying text ads in the right sidebar of search engine results. Instead, four text ads (previously three) will be displayed at the top of a search results page, while positions 5 through 7 will be pushed to the bottom.

This change is rightly causing quite a bit of confusion and apprehension, as it’s thought that fewer ad positions per page will drive up AdWords bids and increase competition. Here are some of the most important takeaways from this rollout.

In what might be the most obvious ramification being observed so far, Search Engine Land reports that ads showing up in the top 4-block are seeing higher clickthrough rates (CTR). Interestingly, position three has so far seen the biggest jump in CTR – increasing by around 15 percent. Of course, ads that show up in position five and beyond have taken a dive in clicks. Even positions 5 through 7, which still appear at the bottom of the first page of search results, have thus far seen a decrease in clicks.

While this certainly seems like bad news for small-to-medium businesses that have low budgets for PPC, the sky may not actually be falling. In fact, the addition of an extra slot at the top of the page could be considered beneficial for everyone, as succinctly stated by Bloofusion head of SEM Martin Roettgerding:

There are more top slots now. That alone would mean lower prices for the top. This part is much more certain than the demand side #ppcchat

So, there’s no reason to panic or abandon your AdWords campaign just yet. Your bid amount isn’t the only factor that causes your ads to rank highly, and if you can get into one of the top four slots, you may see your best CTR yet.

User Experience Should Be Improved

Google claims that the change was made to improve user experience and to make searches consistent across devices. After all, there are no right sidebar ads in mobile searches, and the majority of Google searches are done on mobile – not desktop. The fact that these changes only affect desktop searches is another reason your company might not be all that affected by them. Some SERP entities may still show up on the right side, though, including Knowledge Panels and Product Listing Ads.

Organic SEO May Suffer Most

While it’s still being debated whether or not this change will have a huge effect on AdWords campaigns, there’s one thing that’s definitely being affected: organic search results. Organic real estate in SERPs has been increasingly taken up by ads, news, videos, maps, Knowledge Graph, images, social media posts and featured snippets. With the new 4-block ad format, organic search results for what Google is calling “highly commercial queries” may not appear until well below the fold. Even if you personally always scroll past the ads or use an ad-blocking app, it’s important to remember that thousands of people click on Google ads every day. Here’s a screenshot of what the phrase “car insurance Houston” returns – notice the lack of organic results without scrolling:

Of course, the only real reason to fret about this change is if it’s having a negative effect on your AdWords campaign. Many businesses may not see any discernible decreases in clicks or the need to raise their bids. The important thing is to make sure you’re monitoring your campaign often. If you do notice that things are becoming more competitive, more costly and less effective, you may have to change your bidding strategy. But don’t forget – your bid isn’t the only factor in your ads’ rank. To rank more highly, you can increase the quality of your ads. Even if you find yourself getting fewer clicks, you can use any of Google’s powerful remarketing tools to increase the likelihood that those clicks are coming from users who are ready to convert.