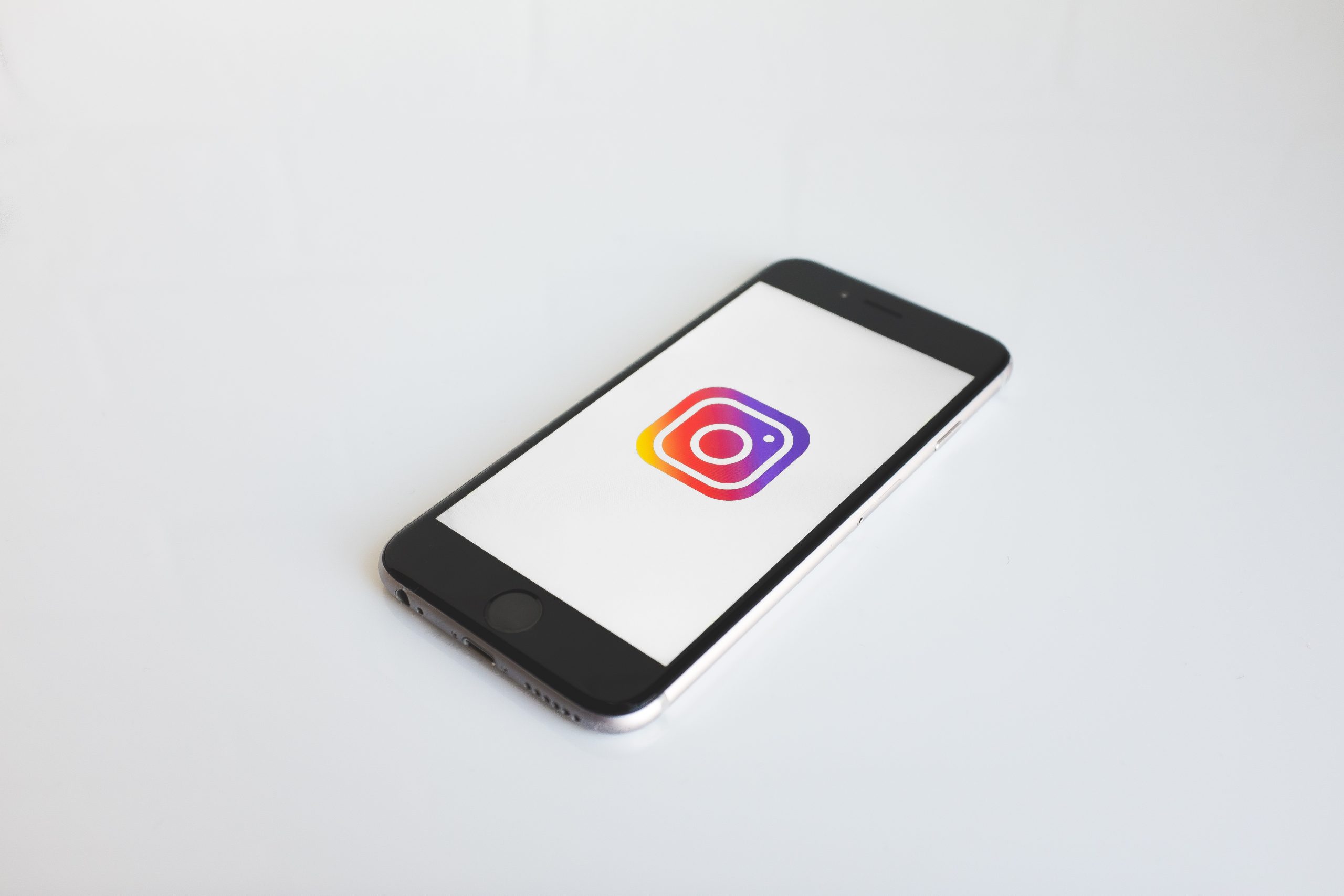 Instagram Rolls out New Measures to Fight Back Against Growth Hackers

In today’s increasingly crowded online marketplace, many startups struggle to find effective tactics to grow a robust online presence. Unfortunately, some, out of sheer frustration, turn to growth hacking, or recruiting large numbers of ghost followers from fake profiles to generate an artificially significant online presence.

Instagram recently announced that they plan to target these fake profiles and crack down on SMBs using ghost followers to inflate their online reputation. Like other “black hat” SEO tactics, businesses using these shortcuts often sacrifice long-term growth potential for short-term gains.

What Are Ghost Followers?

Although the term sounds eerie, there is nothing supernatural about a “ghost follower.” In essence, these are accounts which pop up randomly to view or follow Instagram stories. They do this to appear legitimate and avoid being tagged as a bot. This recently emerged tactic appears to be linked to a wide range of third party overseas entities mostly based in Russia.

Instagram, as a Facebook-owned social media network, is no stranger when it comes to targeting scammers, fake news and other underhanded activity on their platform. In a recent announcement, they highlighted the expanding influence of inauthentic online activity targeting users. However, since this new tactic utilizes a wide range of fake likes, spam comments and random follows to appear authentic, it is harder for the system to recognize and remove.

While artificially inflating an online reputation via ghost followers may sound appealing to some, it is not an effective long-term growth technique for an SMB. In an era where industry leaders like Google, LinkedIn and Facebook continually strive to enhance user experiences, all scams are subject to harsh penalties. Using fake followers to boost a social media presence not only deflates the authenticity of your brand, but it could also land you in hot water with a social media platform’s ever-evolving security algorithm.

Maintaining a positive online reputation and generating authentic followers calls for a range of proven tactics including:

Removing Inauthentic Followers From Your Profile

Short of locking down your startup’s Instagram profile to a private setting, there is no way to currently keep your account entirely off-limits to growth hackers. However, until Instagram deploys its latest update to flag and remove ghost followers, it may be helpful to scan your account and look for follower characteristics including:

Beyond removing accounts with these features, SMBs can also hide posts from ghost accounts when they appear in your “viewer” section or report the accounts as spam.