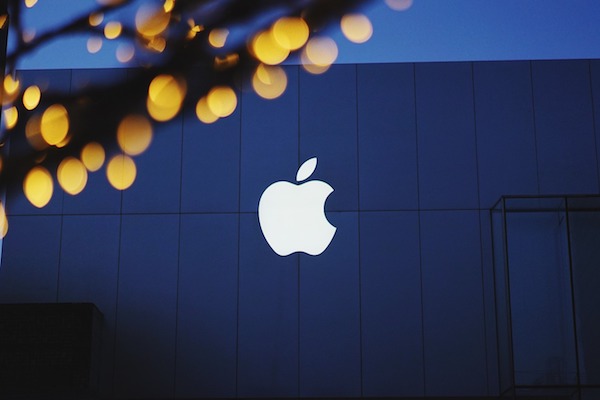 Apple once again captured the headlines and the attention of users eager to take advantage of the next generation of iPhone technology. Their recently announced iPhone 11 not only delivers a variety of upgrades over its predecessor, but also arrives at an attractive price point sure to turn heads.

Initial reports suggest the iPhone 11’s enhancements will include a dual-function camera, a faster processor, a longer-lasting battery and many other upgrades over earlier models. Based on the official release date of September 20, the iPhone 11 appears poised to be at the top of many consumers’ holiday shopping lists this year.

Apple appears to have listened to consumer feedback from earlier generation iPhones. To address these concerns and capture consumer attention, the iPhone 11 will feature:

The iPhone 11 Pro includes many of the upgrades of the base model above, but also features:

Beyond the features listed for the iPhone 11 Pro above, the Pro Max is slated to feature:

In addition to a variety of new features and performance enhancements, the iPhone 11 is set to start at an affordable $699 for the basic, 64GB, model. This price point places it at nearly $50 below the hugely popular iPhone XR. Beyond the 64GB model, the iPhone 11 will also come in 128GB and 256GB versions with sticker prices of $749 and $849 respectively.

So when can you get your hands on this exciting new Apple product? Most will need to wait patiently until September 20, but a pre-order option is set to begin on September 13 at 5 a.m. PDT. With these late September release dates, Apple appears to be well-poised to capitalize on the rapidly approaching 2019 holiday sales season.