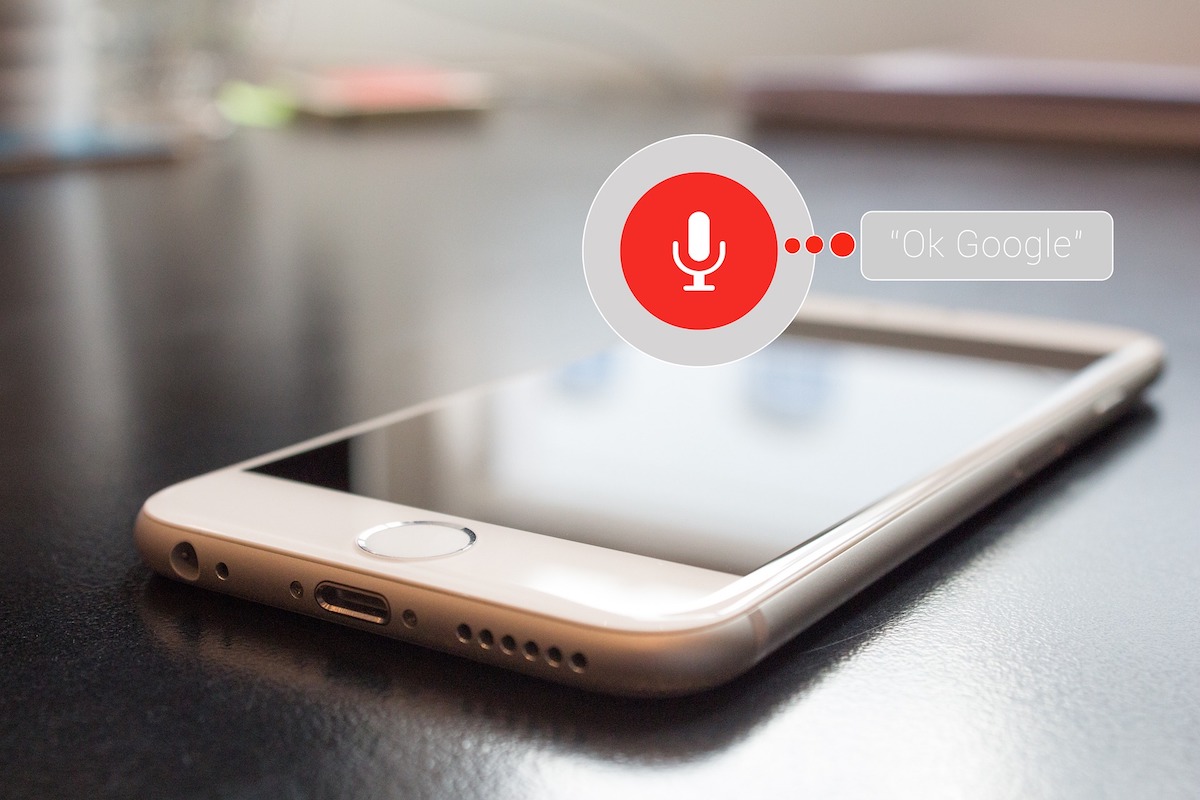 Did you know that Google was storing your audio recordings? If not, the news that they’ve stopped may come as a surprise to you on many levels. The company doesn’t want to stop collecting this important information, but they have stopped doing it automatically. Instead, to get people to opt into the program, they’re giving every user the option and explaining what the storing process means and why it happens. They’ve recently sent users an email detailing the change. This shows that they’re not only thinking about privacy, but also about transparency.

Summer of 2019 saw a common tech scandal when the news broke that major companies were storing messages and then having employees listen to them. Google was just one of the companies. Other players included Facebook, Apple and Amazon.

Why were they doing it? Allegedly, it was for accuracy. These programs transcribe what users say. The tech companies then had their employees check the audio and the transcription to compare the two, making sure that what the device heard and wrote out was the same as what the person actually said. With voice search features, it was clear that accuracy was needed and incredibly valuable.

Audio leaks were inevitable, though, and that made many users uncomfortable. Other tech companies continued to hire contractors for these jobs, but Google stopped doing so. Now, though, they want to start the controversial process back up again. That’s why they’re taking everyone out of the program and allowing them to opt in manually. This way, there is no confusion. Users who select this option will know that what they say could be recorded, stored and listened to by human reviewers.

What About Older Data?

Say you want no part of having your audio stored. You are not going to turn the option on. That’s fine. But what if Google already stored data that was collected before this change? If you’re just finding out how this process works, you may be concerned about what they already have. You can delete it, but you have to take the initiative to do it. Google is switching off the automatic recording without automatically deleting all old data. Again, they’re leaving it up to users to specifically address.

Stories like this tell us a lot about modern information and technology concerns, but they also shed light on the fast rise of voice searches. People will often use various audio assistants to run searches and look for web content, seeing it as a faster and easier way to search than typing — especially on a small phone screen.

You need to be well aware of this change when doing your SEO. Will people search for more complex terms when they speak vs. when they type? Will the length of the search phrases be different? How does this impact what words and phrases you want to rank for? These are all good questions to ask, but they’re just the tip of the iceberg. Here at Content Customs, we can help you sort through all of them and create an SEO plan moving forward.