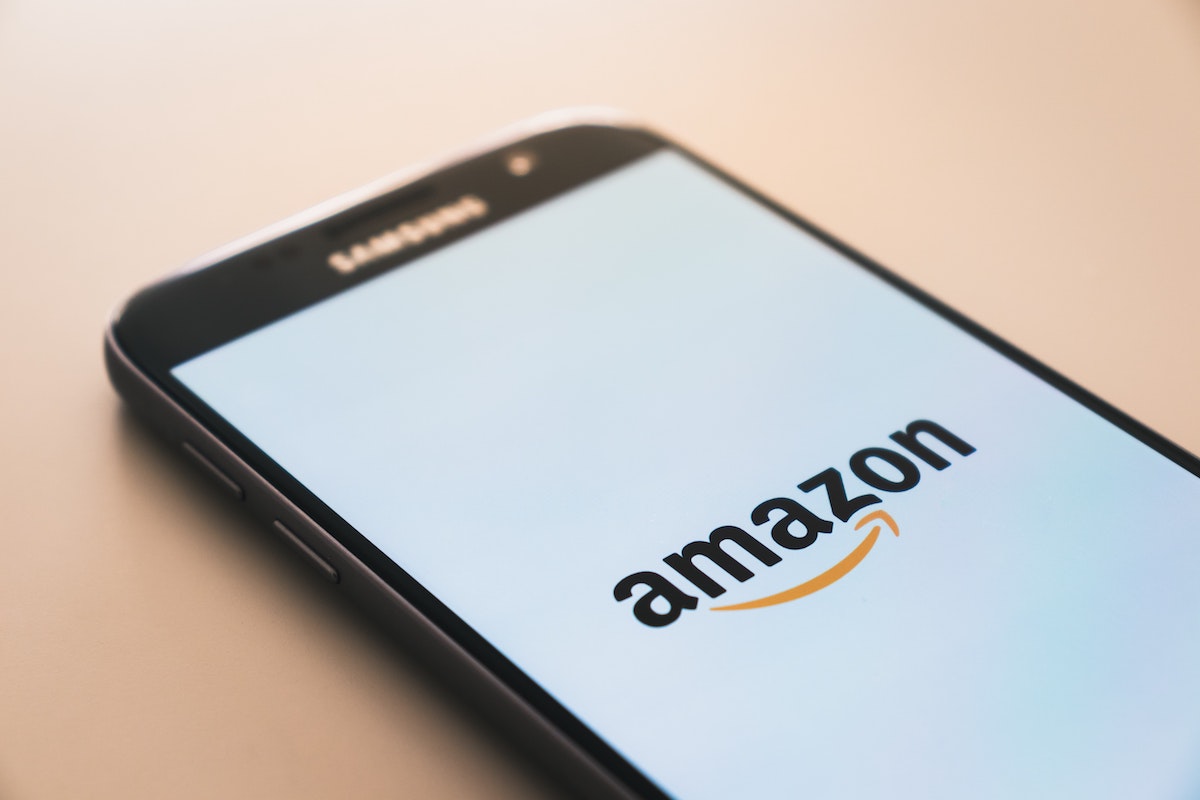 Jeff Bezos Steps Down at Amazon

When Jeff Bezos founded Amazon in his garage in 1994, thanks in large part to a quarter of a million dollars from his parents, he had no idea how huge it would get. In the decades to come, Amazon single-handedly changed the way people shop. It expanded from being just a bookseller to moving all manner of products. Most recently, it has even shifted into digital products, publishing companies, television and movie studios, and much more. Amazon is one of the most highly-trafficked websites in the world and Bezos has become one of the richest men on the planet as a result. Reports have put him at about $184 billion, at times trading first and second positions with Tesla’s Elon Musk.

Despite all of that, or perhaps because of it, Bezos has announced that he is stepping down as CEO of his own company. He will stay on the board and serve as the executive chairman, so it is not as if he will have no input, but the CEO title is going to pass to Andy Jassy. He formerly led the cloud computing division for Amazon.

Why Is He Leaving?

The biggest question everyone is asking, of course, is why Bezos is leaving his CEO position. He’s had a level of success that almost every other business owner in America can only dream of. He’s become rich beyond any need. Why would he give that up, even if his new role still allows him to have some input?

Bezos is 57 years old, and the man he’s handing things over to — Andy Jassy — is 53. It’s not that Bezos’ age prevents him from being effective, clearly, but it seems that he just wants to do other things with his time. As reported in the New York Times, he would like to “focus my energies and attention on new products and early initiatives.” He also owns The Washington Post, for example, and Blue Origin. It’s interesting that the world’s two richest men, Bezos and Musk, are both focused on space travel — Bezos with Blue Origin and Musk with SpaceX. Additionally, Bezos has gotten divorced in the last few years, so there have already been many large changes in his daily life, and his involvement at Amazon had already shifted into delegating many tasks to Jassy and others.

It’s also clear that this may be less about him “leaving” Amazon and more about restructuring his obligations. Again in the New York Times, Amazon finance boss Brian Olsavsky said: “Jeff is really not going anywhere. [It’s] more a restructuring of who is doing what.” That could indicate that Bezos is just a bit antsy about wanting time to do other things, and he knew he’d never have it as CEO of one of the most successful companies of all time. With a slightly reduced role, he gets more time for himself and also gets to trust that Amazon will keep on moving in the direction it has been all along.

Will This Impact You?

If your company uses Amazon in any capacity, this could impact you. Perhaps you run ads on the site or move products as a vendor. Maybe you just use Amazon’s cloud computing services to run your site. Perhaps you count on reviews to make sales. While Amazon hasn’t announced any fundamental alterations yet, this transition of power will not be complete until the summer, so it’s important to keep an eye on. As a full-service online marketing company, we’re happy to help you address any concerns and consider how your company can thrive in the future. Please don’t hesitate to contact us at Content Customs.