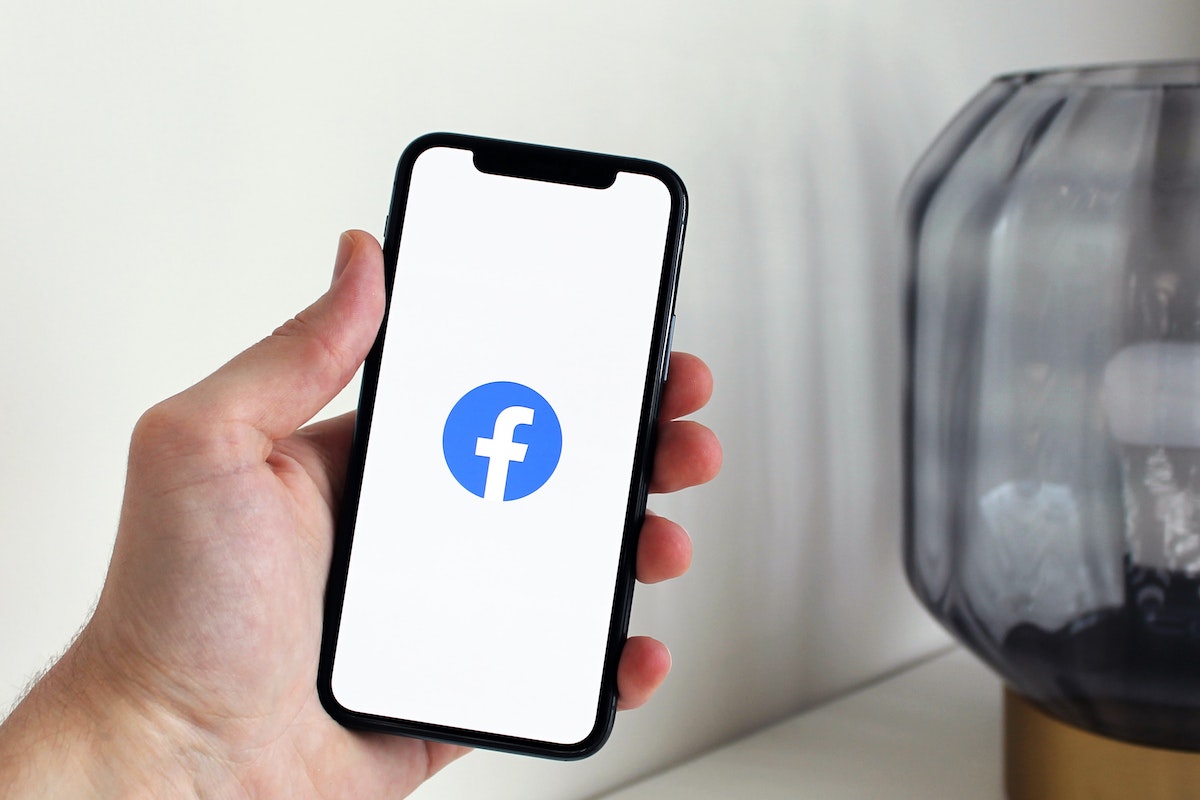 You may have heard rumors that Facebook usage is declining. This is especially common with younger users, who may favor other types of social media. After all, Facebook has been around for going on two decades now, so it is hardly the trendy new site that it once was.

But is usage really declining? If you’re planning to run ads on social media, you must know where your audience is. The draw of Facebook, for businesses, is not anything inherent that Facebook itself does. It’s just the fact that it has a vast audience and makes it easy to connect with potential customers, run ads aimed at them, answer their questions and drive traffic to your own site. Without that audience, nothing else matters. So what’s really going on with Facebook?

That’s not to say that no one has left the site or that young people don’t have other options, but any fears over a mass exodus seem to be overstated. People still use Facebook more than any other platform, Facebook keeps bringing on new users and they keep making more money as a result. If you’re trying to find customers and build your brand, this is still the place to do so.

One reason for this is that Facebook is a growing global brand. The last few quarters in the United States were relatively level, in terms of users joining or leaving, but worldwide growth keeps going up. Facebook is expanding into areas where it has not seen the same widespread use that it has already enjoyed in the U.S. In a global marketplace, this type of growth is still valuable, and there have been no notable drops even within the core audience in the U.S.

Are You Getting All You Can Out of Facebook?

Is your brand getting as much as possible from Facebook, leveraging it for future success? We are experts in this field here at Content Customs, with decades of combined experience on our team. If you’d like to learn more about how your business can thrive online, please get in touch with us today.