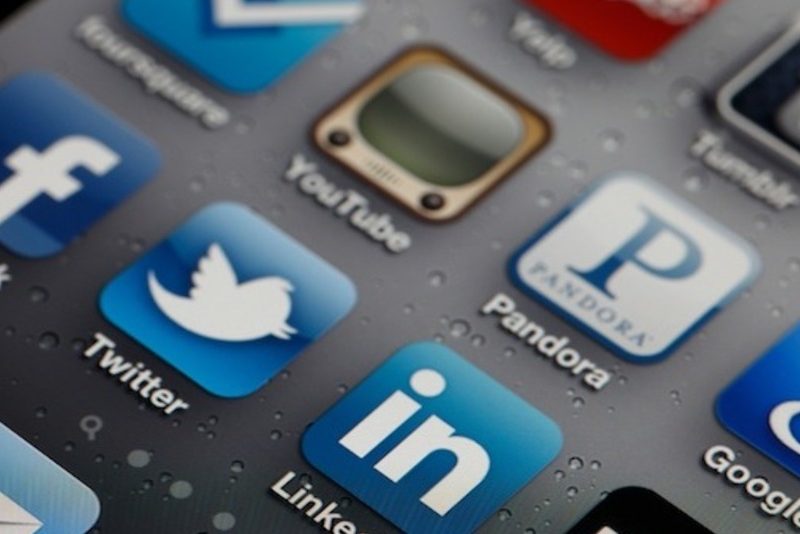 Eight years ago I had a Myspace account. It was all I could do to keep in touch with the people I’d meet. It was fun until a relative learned about Internet predators and preached that Myspace was their target. She sent a link to my profile to my mother and needless to say, the two of them persuaded me to “delete” my account forever.

A few years later I heard about Facebook. Being a non-conformist, tree-hugger, I shunned the idea of creating a rudimentary web profile. Why be just like everyone else – a page with smiley pictures and lame posts concerning my daily life? I don’t think so.

After all, what sort of individual would that make me if I simply “followed the crowd” and created a Facebook account? I don’t need to create a social media account on Facebook and share my live with everyone. In fact, I ignored and even denounced the hot, new “fad,” thinking it would never catch on at a mainstream level. Boy was I wrong and man, did if ever catch on.

Facebook grew exponentially and quickly became a social media giant. Soon everyone I knew had one. Everyone I met had one. They would ask “what’s your facebook so I can add you?.” I’d chuckle and say “we’ll keep in touch.” But could we? Acquaintances would be merely faces I recognized, names I could hardly remember. An exchange of cell numbers sometimes helped… only if you had business to later attend to. People didn’t really use IM anymore and my Myspace account (which I couldn’t delete) remained inactive.

I began to realize, I’d have to give in. But it’s just that though. Having to do something that isn’t necessary but is highly convenient. It’s the Age of Technology, of Information, of Convenience. People buy things just to make other things easier. Businesses market products with phrases like “quicker connection,” “easy to use,” “your home away from home.” How is that home being defined today? It’s all about comfort and access.

We like being home for many reasons. Our kitchen is nearby with food we can eat and enjoy whenever we want. The bathroom is right down the hall, usually with easier access and more privacy than you’d experience in a public restroom. Our couch is here if we’d like a nap. A change of clothes, toothpaste, deodorant…. the Internet. So, the home away from home is all that comfort, all those necessities – in a portable form. These are the things we “can’t live without,” nourishment, hygiene, and a social connection.

Civilization was raised off the interaction of human beings. Without communication there would be no society. The ways in which people communicate have changed over time, as have most other things. From the hand-written letter and the Pony Express, to emails and live feeds. Through our technological advances have come advances in the speed and availability of communication. From this has come the world of social media.

Some may argue that the ever-expanding social media is a danger to intellect. For instance, how often do you see horrible grammar and spelling or read an obnoxious post about something completely unimportant? Pretty often, I’d wager. And how often do these things get overlooked by everyone else? Almost always. But take another minute to think of how many times you read something that intrigued or enlightened you. Think of how often you’ve learned from the views and ideas of others through social media.

This new online society is something we can live without. One day, a year or so back, I got sick of checking my Facebook ten times a day, just to read about someone’s new phone or hatred of right-wingers. It was a quiet time that lasted two months, at most. Then I remembered that myself and everyone I knew lived in the new millennium. That in this age, computers are convenient and connections are comforting.

That in order to keep in touch, I’d have to stay plugged in. I told myself, “it’s not all that bad, staring into a screen, hoping to find something of value… because eventually I would find value.” I reactivated, declared my existence, and continued to share.

So is the new reality that individuals can’t live without social media really true?