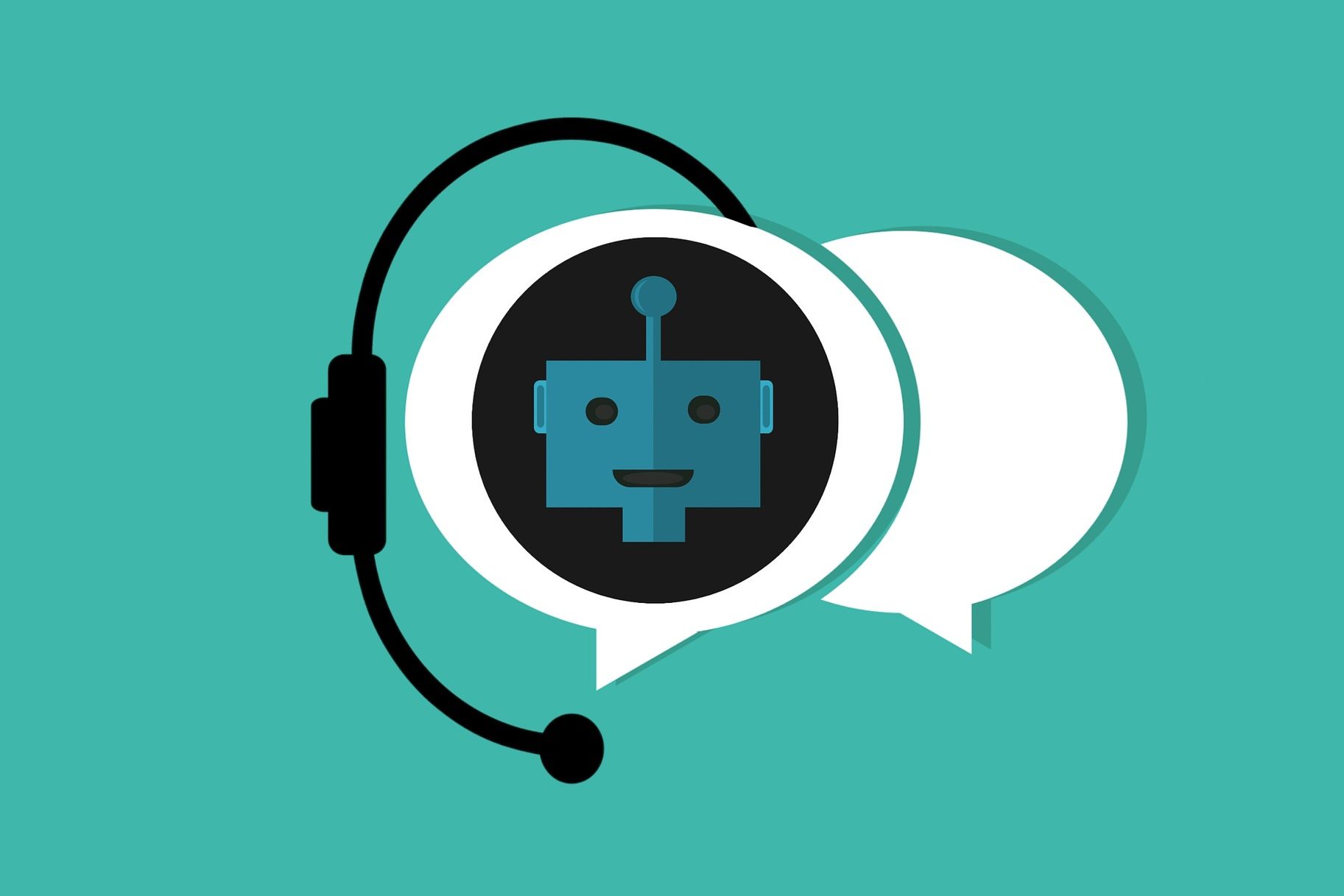 As reported by the International Business Times and other sources, Google is looking to release its own version of Apple’s Siri by the fourth quarter of 2012, giving Android users access to a virtual assistant that will answer questions and keep digital assets organized using intuitive voice commands. Siri was the “killer app” packaged with the iPhone 4S, an app that helped Apple move over 4 million units just a few days after that phone was released in October of 2011. Google’s Siri alternative will likely mimic Apple’s current app with the usual Android touches. As for a name, Google has decided to forgo Apple’s cutesy undertones and get straight to the point, as the new Siri competitor service will simply be titled Google Assistant. But will Google Assistant be too little, too late in a consumer market that’s already acclimated to Siri?

Despite all of the press, Apple’s Siri is far from a unique innovation. Voice recognition software has been around for years (though it’s made major strides only more recently), and converting a query into a result isn’t exactly cutting-edge either. What makes Siri so appealing, of course, is the fact that Apple has seamlessly integrated it into the overall iPhone experience. Google will need to pull off something similar with Google Assistant and Android if it wants to see a similar level of success. First, Google Assistant will need to feel fun and cool to actually use. Siri gave users a taste of the future, and Assistant will see little success if it doesn’t inspire the same feeling in Android users. Of course, Google Assistant will need to be highly functional as well. That means retrieving relevant search results and compiling them into direct answers as opposed to a list of websites that might contain the answer, as with a traditional search engine.

An Ace in Google’s Hole

The information collecting and targeted search results that Google users seem to hate may actually pay off for the search giant as they’re developing Google Assistant. That’s because all of the personal information that Google has already collected regarding its users will come in very handy when the company is working to ensure that the answers to questions submitted to Google Assistant actually make sense and are relevant to the specific user. Of course, nothing concrete is known about Google Assistant at this time, so it’s possible that Google is cooking up something that will go well beyond current predictions. At the same time, the estimated launch date of Google Assistant is probably eerily similar to the release date for the iPhone 5, and the smart money says that Apple is already working hard on Siri 2.0.