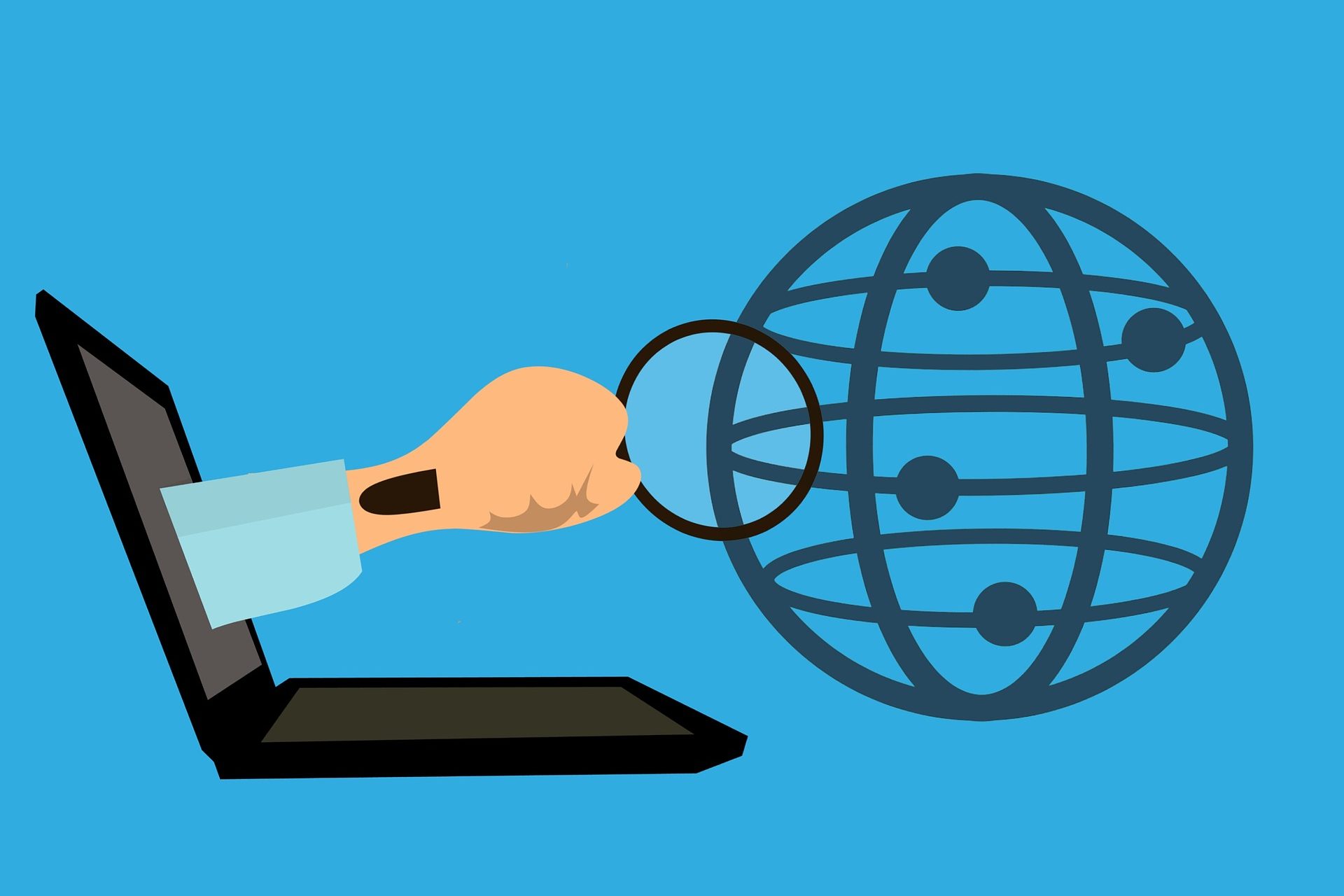 The recently published comScore data regarding search market share for February of 2012 has now been made available to the public, and the big news is exactly what you’d expect.

Google is well ahead of the competition with a stunning 66.4% share of search engine traffic, 0.2% more than it held in January and a full percentage point more than in February of 2011. Google’s steady gains don’t tell the entire story, however. Search engine marketers will be most interested in the fact that Bing has experienced significant market share gains over the past year.

On the other hand, Yahoo’s search engine market share has unfortunately slipped. A careful look at the figures could influence your search engine optimization (SEO) strategies in the months to come.

Breaking Down the Data

The official data released by comScore looks like this:

Note that the figures listed above only account for searches performed from desktop and laptop computers, not mobile devices. Mobile search dominance varies by search category, and usually ranges from 15% to 30%. Google is highly dominant in mobile search, according to StatCounter.

What Does the News Mean for Your Site or Blog?

Obviously, the news indicates that most of your SEO efforts should still be focused squarely on Google. At the same time, you can read the data as a reminder that about 34% of your search engine traffic doesn’t come from Google, and that Yahoo and especially Bing are still worth your attention.

The data also indicates that Ask.com shouldn’t be ignored, especially in light of the fact that they just released a promising new polling app.