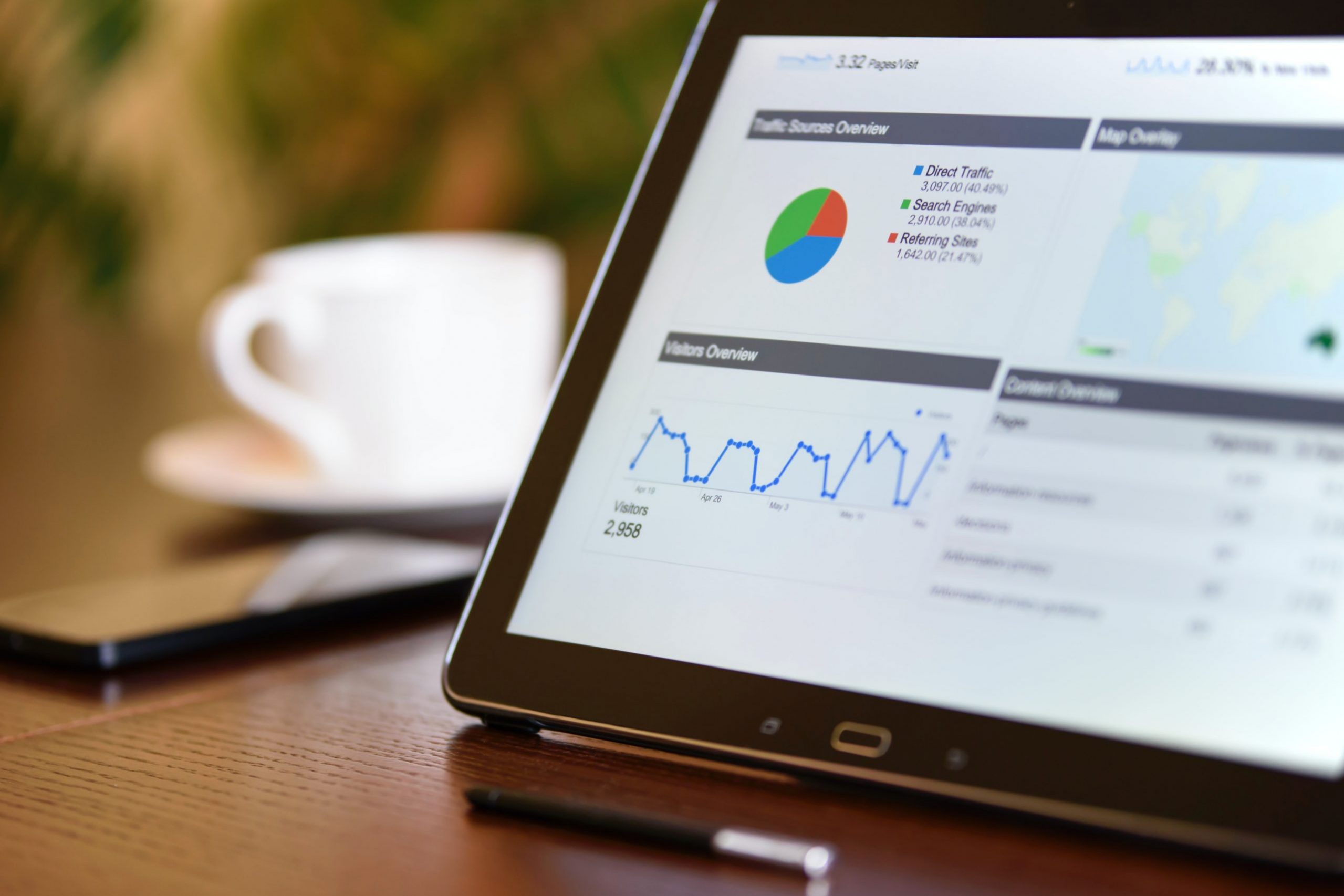 According to a post this morning on the Google Official Blog, Google will be making a new program entitled “Brand Activate” available to online advertisers in the very near future. The purpose of Brand Activate will be to offer online marketers additional metrics specifically designed to highlight the benefits of online advertising.

Google’s reasoning behind their “Brand Activate” program is pretty simple. While the search giant’s advertising sales are already quite impressive at over $38 billion per year, major brands are spending in excess of $190 billion annually for TV advertising.

Brand Activate is Google’s way of convincing these brands that their dollars would be better spent online rather than over the airwaves. “One reason these brands invested in TV was the emergence of new measurement tools, like TV ratings and market research, that helped show which ads were reaching the right audiences and having a positive impact,” reads the second paragraph of the Google blog post.

Metrics to Include Active GRP and Active View

Although Brand Activate will likely include several metrics in the future, just two will be available immediately: Active GRP and Active View.

Active View is designed to measure the following:

Active View will not mark the ad as “seen” unless half or more of the ad is displayed for a minimum of one second. Google has apparently submitted this definition to the Media Rating Council in hopes of standardizing the terminology used for online ads.

The “GRP” in Active GRP stands for Gross Rating Point, the same metric commonly used in television advertising. What’s different about Google’s service is that metrics will be provided in real-time, allowing advertisers to assess the success of their campaigns and make adjustments as they see fit. Active GRP is primarily intended to measure the overall frequency and reach of a given campaign.

When will the general online advertising public gain access to the new Google advertising metrics? Although there’s no official word on this yet, the fact that Active View and Active GRP are already being tested on customers of DoubleClick for Advertisers indicates that a widespread release probably isn’t too far off.