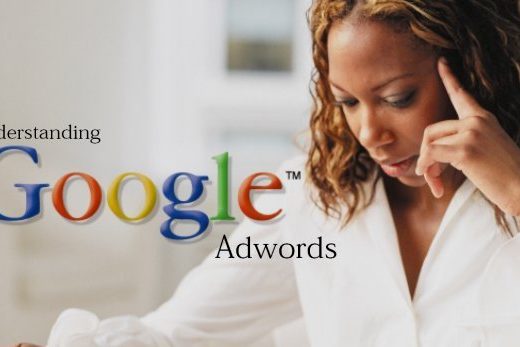 As a website owner or blogger, building keyword lists in AdWords to account for things like keyword variations, plurals, misspellings, and abbreviations is probably low on your “like to do” list. After all, Google already accounts for these types of variations automatically within its organic search results, so why can’t the same be done in AdWords?

According to a recent post in the Google Inside AdWords Blog, it can and it will, starting around the middle of May. The new Google system “will match close variants, including misspellings, singular/plural forms, stemmings, accents and abbreviations.

Based on our research and testing, we believe these changes will be broadly beneficial for users and advertisers.” Google believes that the changes will allow displayed ads to better match “user intent.”

Breaking Down the Changes

Google says that advertisers will be free to opt out of the new changes by selecting “Do not include close variants” under Keyword Matching Options in AdWords’ advanced settings, though it’s difficult to imagine a reason why you’d want to.

Although Google cautions that “results may vary by advertiser,” the new changes have been successful during early testing. According to Google, advertisers can expect an average of 3% more search clicks, as well as 3% more CPCs. It’s easy to see how traffic levels could shoot even higher for some sites, given that approximately 7% of queries include at least one misspelling, according to Google. That figure doesn’t even account for other variations like plurals and stemming.

SEM Manager Dana Freund has already been using the new version of AdWords with her company, GameDuell, and she described the changes as a “significant time saver.”

“Previously we spent a lot of time making sure to include hundreds of versions of brand misspellings and to include plural forms of all our keywords. With the improvements to exact and phrase match we don’t have to worry about these keywords anymore. We get more relevant impressions for a smaller number of keywords,” said Freund.