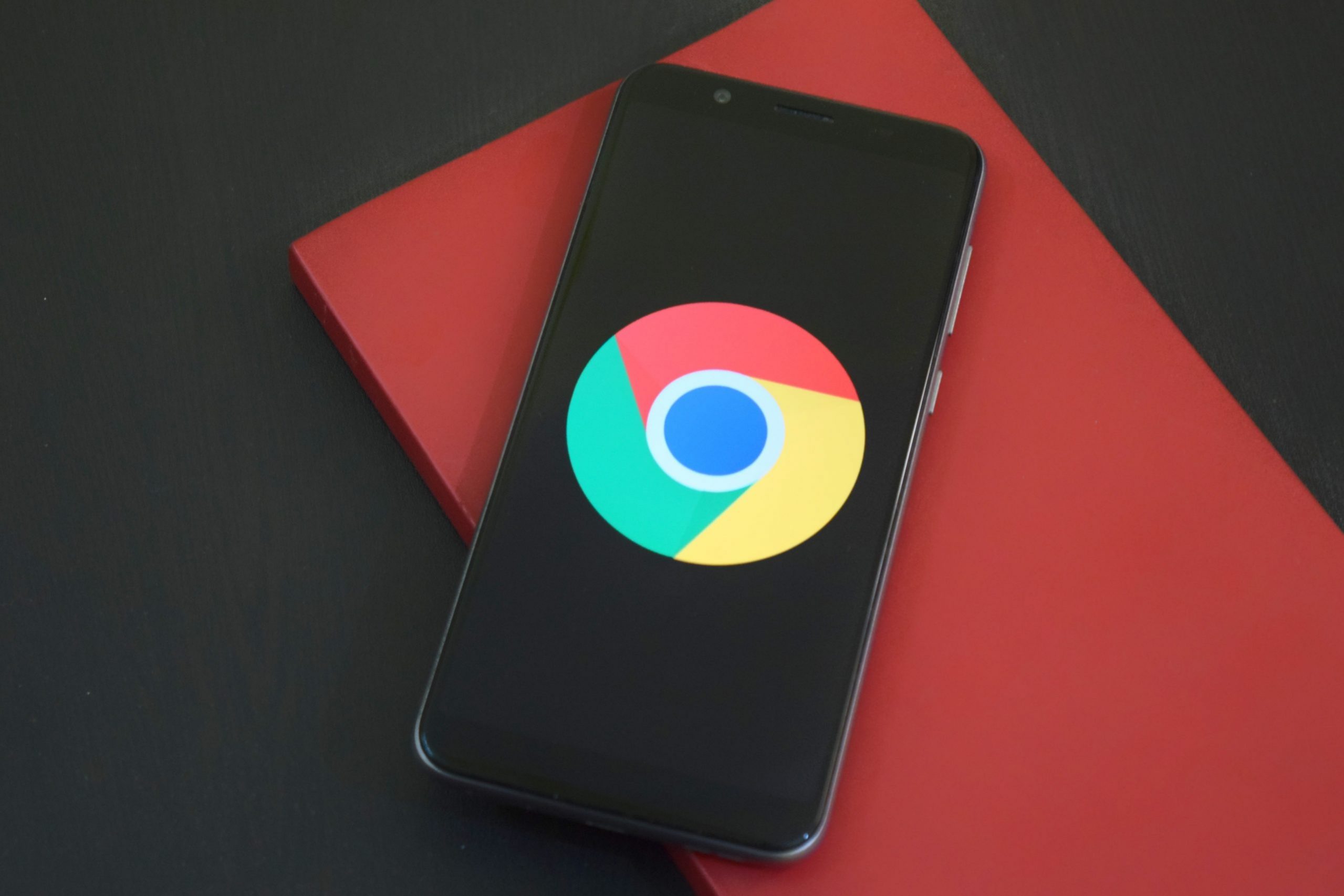 Back toward the end of May, we reported that Google had removed search marketing firm iAcquire from its indexes as part of Penguin Update 1.1, an algorithm update intended to reduce the visibility of webspam in Google search results.

The primary offense iAcquire had perpetrated, at least according to Google, was buying links for clients, or using “paid compensation” to acquire links, as iAcquire puts it. Two days ago, Search Engine Land reported that iAcquire is finally back on Google’s indexes. But did iAcquire really clean up its act once and for all?

iAcquire made a post to its internal blog on July 26th entitled Thanks Google – Glad to Be Home. In it, Joe Griffin of iAcquire shares a brief history of how his site was removed from Google’s search results as punishment for dealing in paid links – but he never really comes off as apologetic for what happened:

“We didn’t have a network per se – we setup unique and quality relationships between relevant publishers and customers at scale. And, in cases we allowed for financial compensation when that’s what motivated the publisher. Often clients don’t want to invest into heavy duty content marketing, and the other requirements that come with long term, large scale intelligent off-page SEO. I don’t blame them.

I don’t blame us. Ultimately, we were gently or perhaps strongly reminded that Google holds the cards, and it’s their index… we can no longer offer the brute force model facilitated by payments to webmasters.”

Griffin also alludes to the fact that iAcquire was far from the only SEO agency engaging in paid linking practices, noting that “you can’t tell me your clients didn’t start asking questions about your own services and tactics.”

Perhaps, and perhaps not. In an email conversation with Search Engine Land’s Danny Sullivan, Griffin admitted that “we are still working on some clean up items” but didn’t go into further detail.

The future of iAcquire is obviously uncertain, but the company’s preparations for re-inclusion into Google’s search indexes are admirable and give some clue as to what it takes for a heavily down-ranked brand to bounce back:

“We bolstered our video and data visualization capabilities. We beefed up our content team, and hired magazine editors, newspaper editors, journalists, content strategists and idea generators. We’ve added a Strategy capability which includes market research and social strategy. Now we have idea sessions, and the office is buzzing like never before – people are having a blast.”

iAcquire plans to more specifically define its future in an upcoming blog post fittingly titled The Future of iAcquire.