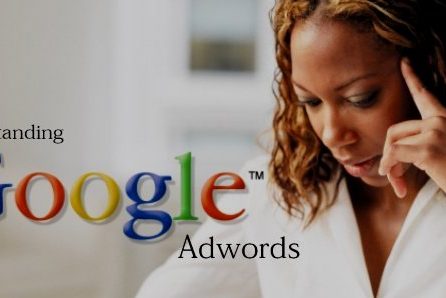 A series of useful new interface tools have been incorporated into Google AdWords. If you log into your AdWords account today, you should find a new “Keyword” column that allows you to detect exactly which word(s) from a query triggered the display of your advertisement.

Additional upgrades include improved campaign diagnostics, faster account editing, email alerts for automated rules, and Javascript automation for AdWords scripts. The features were published on the Google Inside AdWords official blog, and will make your interactions with AdWords easier and more productive.

Perhaps the most useful update made to AdWords is one that allows you to detect exactly which keyword matched a person’s search term in order to trigger your ad. All you need to do is open a search terms report in AdWords, click “Columns,” click “Customize columns,” click “Attributes,” and finally click “Add.”

Knowing the specific keyword that triggered your ad is useful because it will allow you to modify your campaign accordingly, which could mean adjusting landing pages, bids, keyword lists or even the ads themselves.

Another new feature, entitled “campaign diagnostics,” is even easier to use because it runs automatically — in fact, it’s running on your AdWords account right now. This feature sends you an alert whenever it detects a potential conflict or error in your campaign. For example, adding a negative keyword in your campaign that inadvertently blocks keywords you’re trying to rank for would trigger a nice little alert.

Other New Features for SEOs

Google also made a significant upgrade to their automated rules feature, which allows users to automatically make changes to their accounts based on predetermined requirements. Now, you’ll have the option of receiving an email alert detailing the change to be made, allowing you to review it before it goes live.

One feature that will be especially useful to internet marketers is shared campaign budgets. A single budget can now be shared and managed across multiple AdWords campaigns, allowing you to spend on advertising more effectively while looking at the bigger picture of your overall campaign.

Google also made a series of changes that will make editing your AdWords campaigns much faster in general. For example, you can now find and replace text across thousands of ads in a single click.