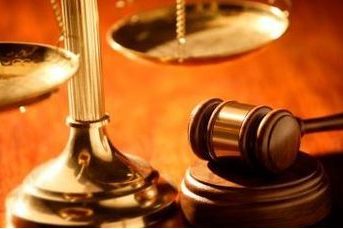 Vringo Wins Lawsuits Against Google, AOL; Microsoft is Next

They’re also pretty protective of those patents, as evinced by their recent legal history. Vringo has sued – successfully, mind you – major names like Google, Target, Gannett and AOL, and a new report by Search Engine Land indicates that Microsoft is next.

Specifically, Vringo is suing Microsoft over patent infringement. The patents they’re suing over are 6,775,664 and 6,314,420 and are the same ones that have been cited in Vringo’s suits against Target, IAC, Gannett, AOL and Google.

The two patents deal with how ads are placed and ranked in search results. These patents were originally owned by Lycos in the early 1990s, but Lycos sold them, and they eventually ended up in the hands of Vringo. Makes sense, since Andrew Lang, the current president of Vringo, was the person who co-invented the patents about 20 years ago.

The Winnings So Far

Although Vringo’s lawsuits haven’t paid off as much as they’ve hoped – they were looking for a total of $700 million in their suits against Google, et al – what they did earn is nothing to scoff at. Google was forced to cough up $15.8 million, and the other companies contributed another $14 million in total. It’s still possible that Google will be required to pay ongoing royalties as well, though that’s being disputed.

And now, Microsoft is being sued over the same patents – and the difference this time is that Vringo is citing “willful infringement” on the part of Microsoft and its Bing search engine. This means that Vringo can seek punitive damages, which could lead to a bigger settlement than what Google was forced to pay.

We’ll keep you updated as to whether Vringo’s storm of litigation continues.