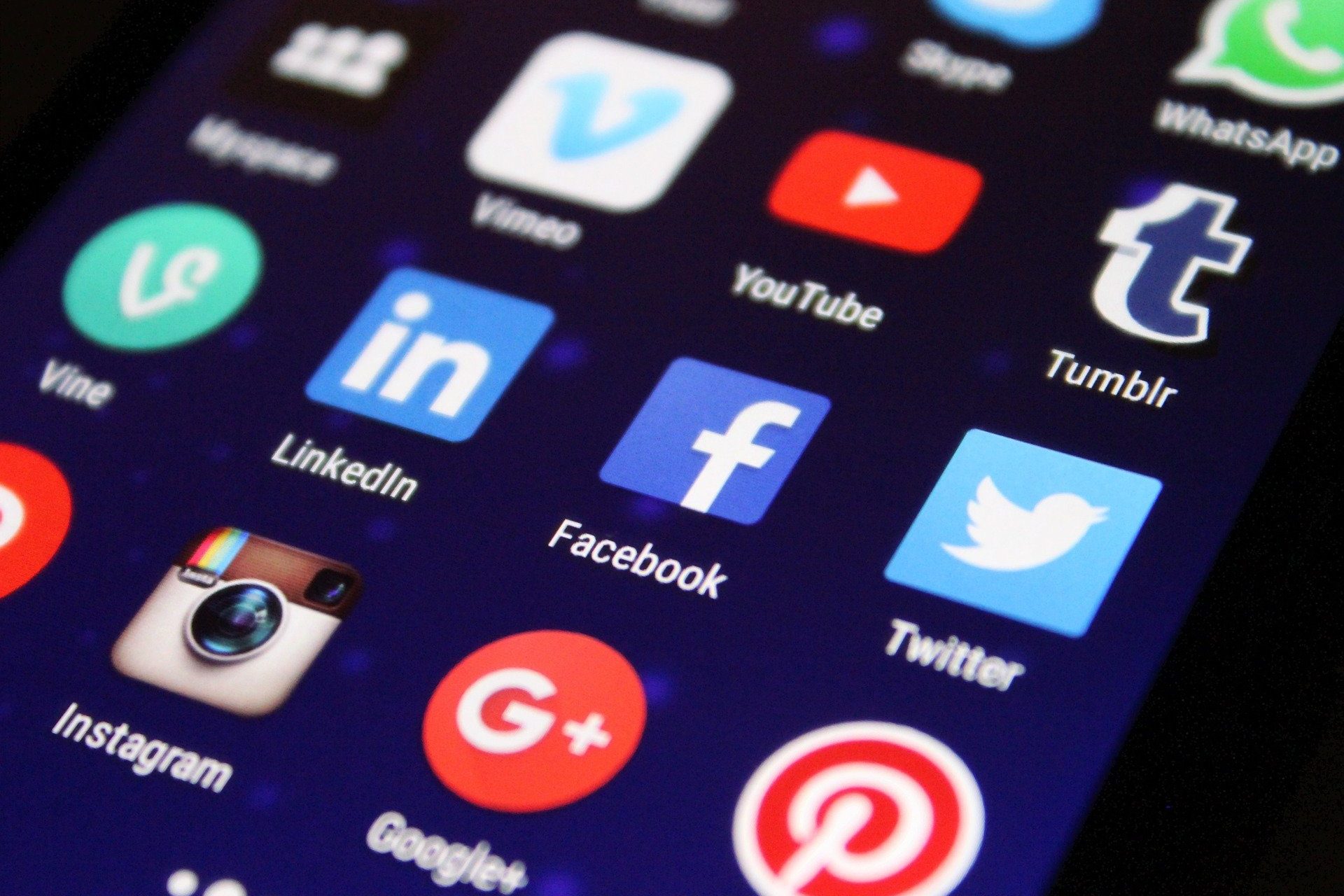 According to recent report published by Search Engine Journal, there has been a major shakeup among the typical leaders within the social networking world.

Google+, the social network that most individuals predicted would flounder into obscurity, if for no other reason than the enormity of Facebook, has officially topped Twitter in terms of current active monthly users. As an additional bonus for Google, YouTube has actually surpassed Twitter in terms of active monthly users as well, putting the latter social network in the forth position.

Quarter of All Internet Users on Google+

The news comes courtesy of Global Web Index, who conducted a study in December of 2012 to measure social network usage. Not surprising is the fact that over 51% of internet users hop on their Facebook accounts at least once per month. What is surprising, however, is that Google+ is growing rapidly, and approximately 25% of internet users log on each month.

A few other interesting factoids from the report:

What Should You Do?

This one’s pretty clear – if you’re not marketing your site or business on Google+ already, you might want to at least explore the possibility as part of your social media plan for 2013. Google still dominates the search scene and that’s not going to change, at least not in the foreseeable future, despite strong efforts by others.

With more people using Google every day – not to mention more people permanently logged on to Google, sharing data about their internet activities every day due to the number of properties under Google’s control like YouTube and Gmail – it only stands to reason that Google+ will continue to grow. And when it does, there’s a strong possibility that Google search will begin to favor sites that have received the most shares or +1’s on Google+.

So, in short, now might be a good time to start vying for those shares and +1’s – and good luck doing that if your content is nowhere to be found on Google+.