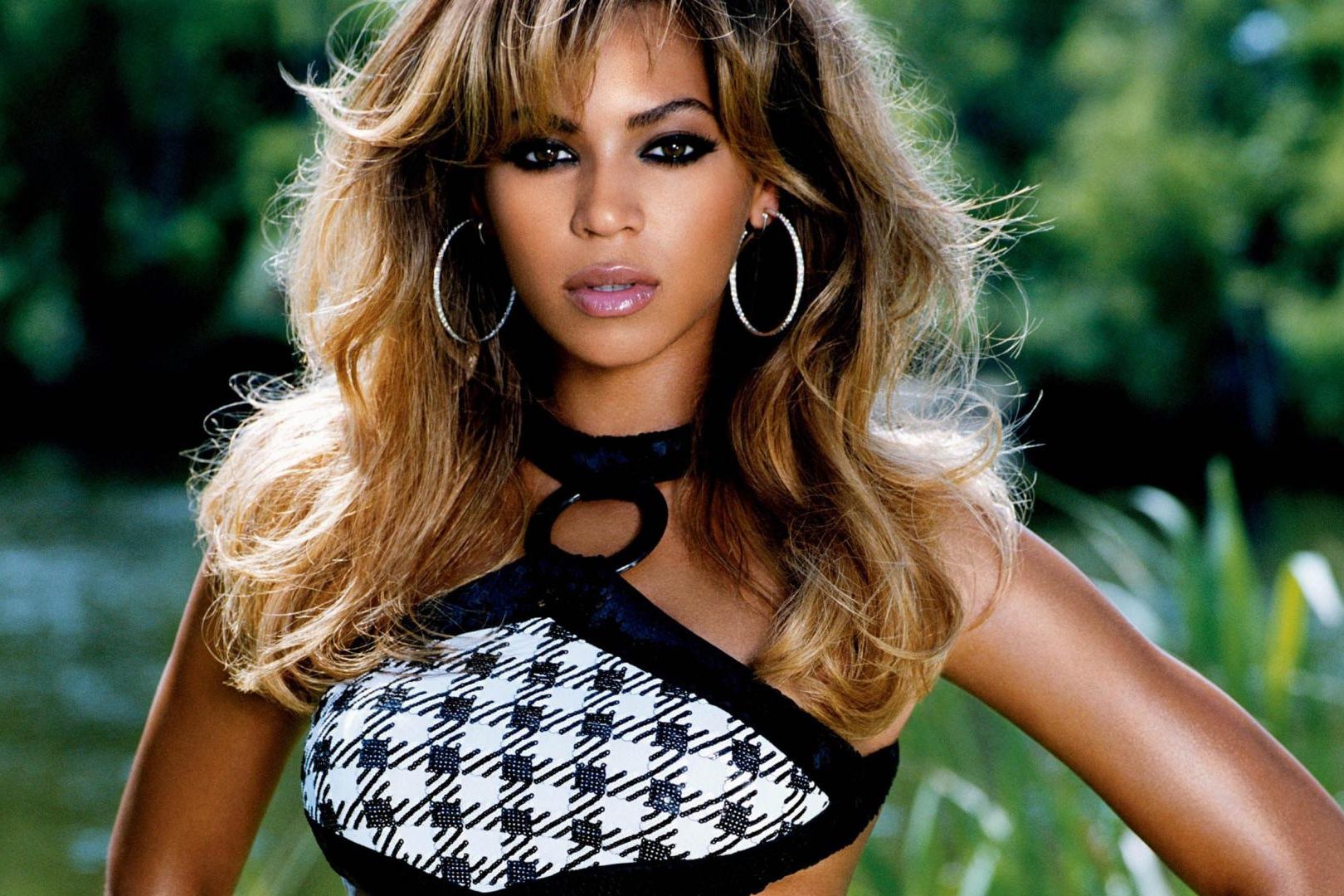 The Super Bowl pulled in about 108 million viewers this past Sunday. But what did all of those people do while they watched the Super Bowl? Searched the internet, of course!

Both Google and Yahoo have reported their search trend results for this past Sunday’s Super Bowl, and the most popular keywords – ones like “Beyonce” and “blackout” – come as little surprise. But how did the commercials – more important than the football game to many viewers – fare among search users? Did anyone have time left over to search for who was actually playing in the game?

Google and Yahoo actually disagreed as to which search term was most popular on Sunday, reinforcing the notion that people use different search engines for different types of queries. Over one million searches were conducted for “Beyonce” on Google, making it the most popular query of the day.

“Beyonce” and “Destiny’s Child” were both extremely popular on Yahoo as well, but not as popular as “the blackout” – which created other common search queries for “what caused power outgage,” “superdome power outage” and “why did the lights go out.”

Aside from “the blackout” and “Beyonce,” Yahoo’s top 5 was rounded out by “the commercials,” “kickoff” and “watching online.”

The Most Searched-For Super Bowl Commercials

The “God Made a Farmer” commercial allowed “Ram trucks” to be the most popular commercial-related search term on both Yahoo and Google. “GoDaddy,” “Iron Man 3” and “Fast and Furious 6” were also popular on the Big G, while Yahoo fans were kinder to commercials from “Taco Bell,” “Doritos,” Budweiser,” “Tide,” “Oreo” and “Calvin Klein.”

Interestingly, “Hyundai” was beat out by not only “Ram trucks,” but also by “Jeep,” “Audi,” “Lincoln,” “Mercedes” and “Kia” despite showing more commercials than any other company and sponsoring the Super Bowl pregame show.

Fittingly, the Ravens received just a bit more search action than the 49ers over the course of the game. In order, the most searched-for players were “Colin Kaepernick,” “Joe Flacco,” “Michael Oher,” “David Akers” and “Jacoby Jones.”