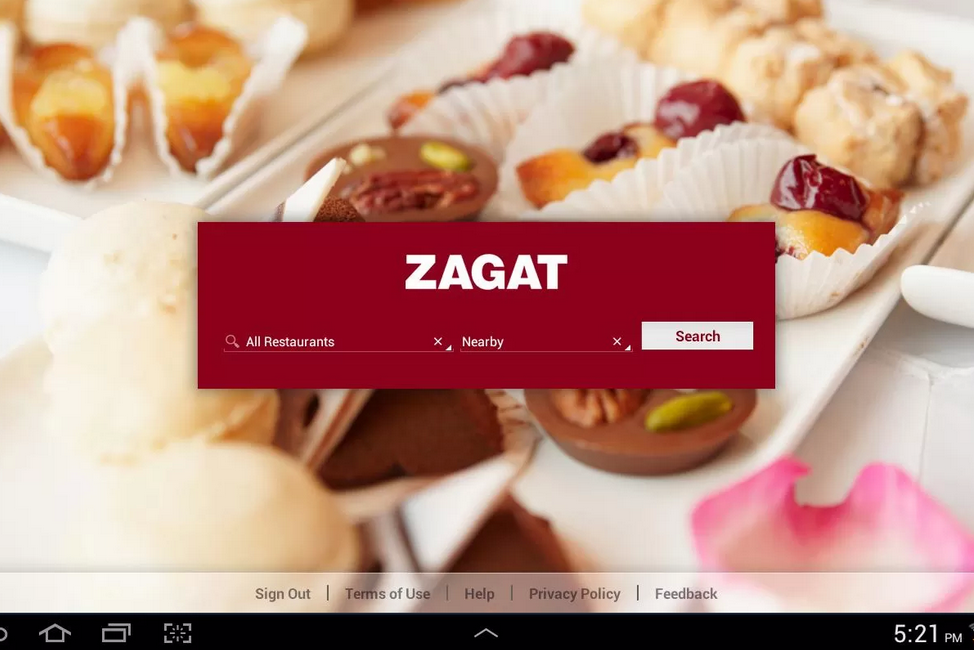 Google Brings Back Zagat App for Nightlife and Restaurants

A post published yesterday on the Google Official Blog reveals that Google is bringing back the Zagat mobile application for both iOS and Android mobile devices.

Although you can already get most of the information contained in the application through Google Maps, you will want to check it out if you are looking for a convenient and concise way to access information pertinent to bars, restaurants, hotels, coffee shops and the like across most of the major cities – especially since the application is free and requires no registration.

Will Zagat Be Around Forever?

With 30 years under its belt, the Zagat brand is old – a lot older than Google, which purchased the company about two years ago for as much as $150 million. This begs the question: in an ever-evolving landscape that’s shifting more rapidly toward digital marketing and away from print, do people still care enough about Zagat to trust it over, say, Google itself? Google must think so, since even though they could pull the trigger on making Zagat’s content their own whenever they’d like, they’re still leaving Zagat alone as its own brand, with its own Zagat scores and editorial content.

The Zagat app allows for search, but it’s more about discovery: showing points of interest in various categories geographically near to where you’re currently standing or driving. Plenty of top lists will pop up too depending on your location, making the Zagat app a prime competitor against Yelp (for restaurants) and TripAdvisor (for hotels, mainly). Zagat also has a leg-up over Yelp in the form of professionally written content; you can go to Yelp and see a smattering of user reviews for a restaurant you’re considering for dinner tonight, but if you have a discerning palate, you might put more stock in a review from a Zagat pro.

Still, Google could find itself in a predicament years (or less) down the road; if they continue to let the Zagat print brand wane, will it retain enough clout to give them a return on their sizable investment, especially in the face of strengthening competition like Yelp?