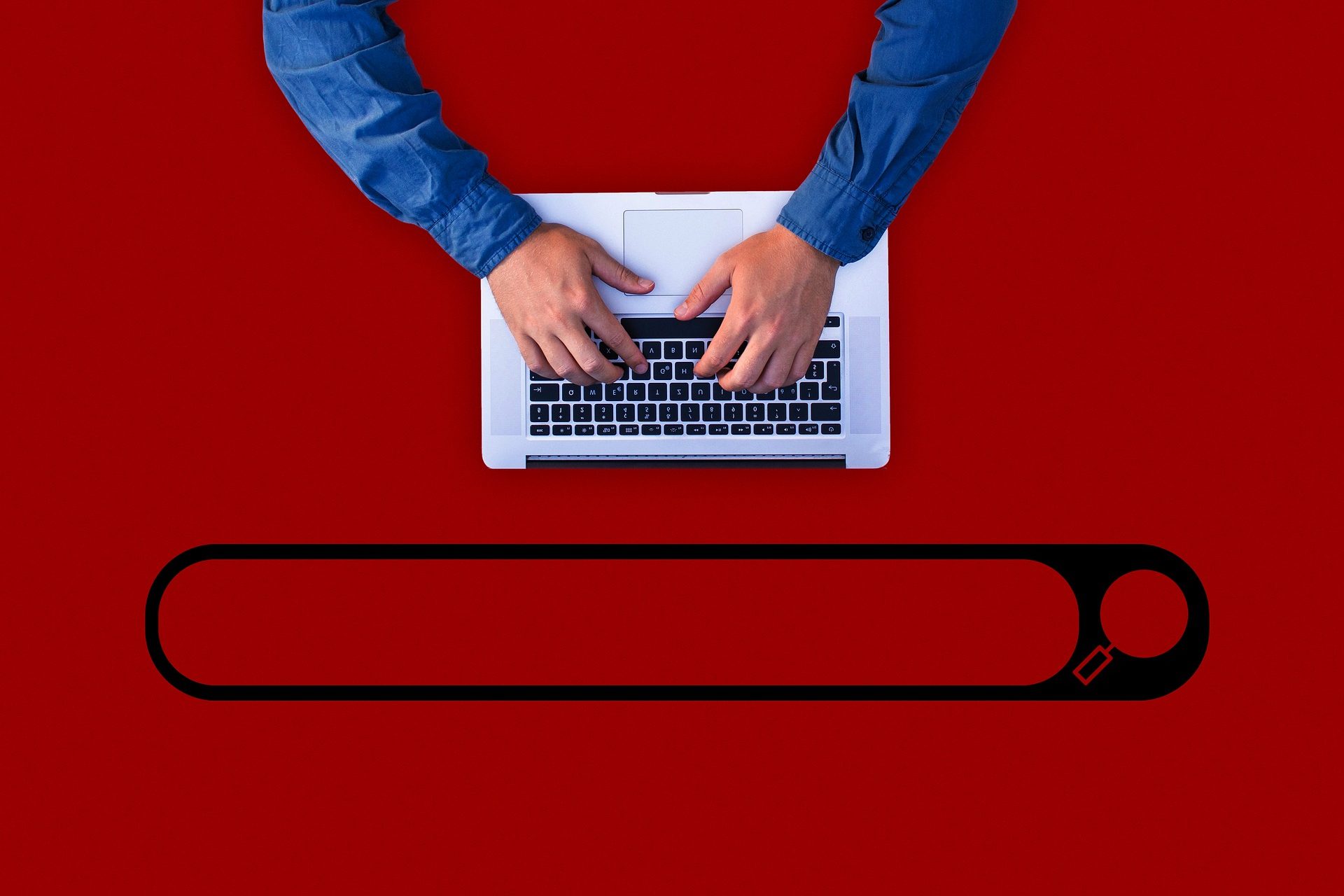 A news item published on Marketing Land suggests that social search engine Topsy, which also doubles as an analytics firm, may be the single best place to go for individuals that are looking to search for current and past Tweets.

Last month, Topsy announced that users could use their service to search through all their Tweets published since July 2010, and today they’ve one-upped themselves in a major way with the announcement that every Twitter post – yes, every Twitter post since the company’s inception – is now searchable.

Social media gurus everywhere should be rejoicing, and it seems likely that Twitter themselves could be considering reaching into their wallets to purchase Topsy outright.

As mentioned, every single Tweet to ever hit Twitter, including the first one published by founder Jack Dorsey way back in the early days of 2006, is now available to search using Topsy. That gives you access to over 540 billion tweets, more than the number of items currently indexed by Microsoft’s Bing. With over 450 million new Tweets being published each day, the task of indexing all of them is simply staggering, according to SVP of Product & Marketing Jamie De Guerre of Topsy.

With so many Tweets to look through, and all of them obviously very brief in terms of character count, it could be difficult to find the Tweet you’re seeking even with a specific keyword query. Fortunately, Topsy offer advanced search operators like “, OR, -, #, from:, @ and site:, which allow you to better hone in on the exact Tweet you want to see. You can combine these search operators in a single query, such as “from@username @otherusername” in order to find a Tweet from a certain user that references another user, for example.

Now that the entire history of Tweets on Twitter is searchable, how will you use Topsy’s services? Let us know in the comments below.