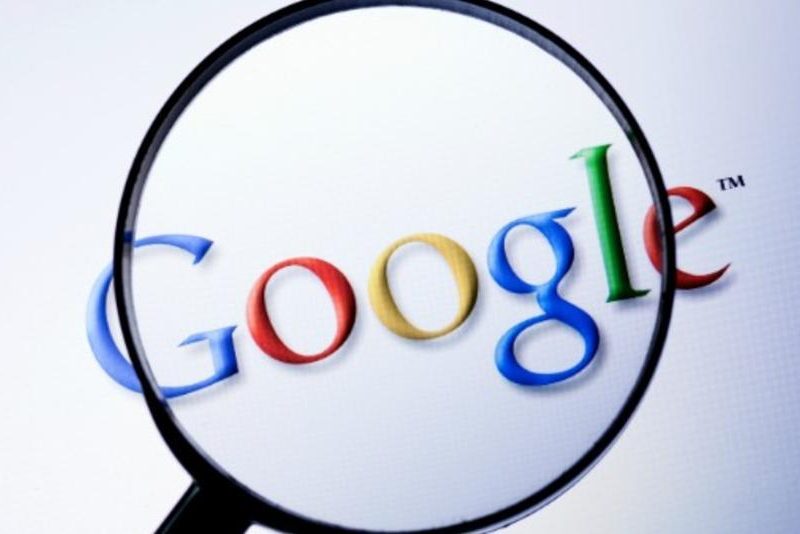 A new report published by eMarketer suggests that a large portion of advertising revenue will shift drastically towards the mobile segment and away from desktop search over the next couple of years for Google and many other search engines.

For comparison’s sake, eMarketer also revealed observed ad revenue percentages for the last two years. In 2011, when smartphone proliferation wasn’t anywhere near where it is now, desktop search revenue made up 82.2% of Google’s overall take, while mobile accounted for just 4.8%. By 2012, the tables were already starting to turn, with desktop at 72.7% and 12.3%.

Overall, it’s clear that desktop search revenue for Google has dropped by roughly 10 percentage points every year, a trend that’s clearly expected to continue through 2015. With PC sales declining, it stands to reason that the trend will continue for additional years to come, though it’s difficult to say when we’ll see it plateau.

For the sake of the report, eMarketer counted tablets as mobile devices, which is interesting because the majority of tablet users are surfing the web from their couches and bedrooms, not from coffee shops and their cars. Still, from an internet marketing standpoint, the distinction makes sense because sites optimized for smartphones usually work just as well on tablets, while sites optimized for the larger screens of desktops and laptops are a different thing altogether.

The message here is clear – if you’re not optimizing your site for mobile and you expect mobile customers, you’re missing out on a huge chunk of your potential audience.