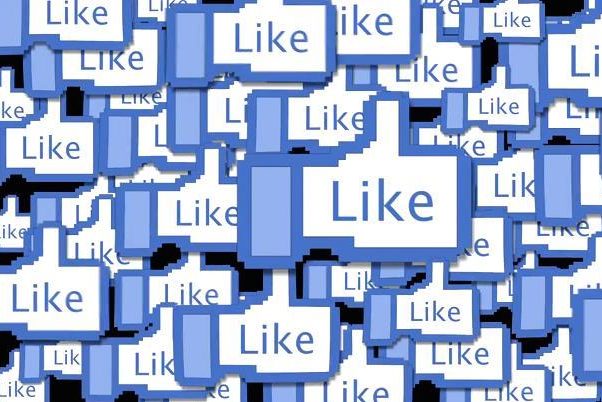 Last month, content marketing powerhouse Copyblogger announced that it would be deleting its Facebook page. This was somewhat surprising, seeing as the company had around 38,000 likes, and it’s well-known that Facebook is one of the more important platforms for marketing content.

So why would an extremely popular company do such a thing? For starters, they simply weren’t getting the engagement they wanted. The problem goes much deeper, though, and Copyblogger’s actions could be indicative of a serious, fundamental flaw in Facebook advertising.

The main problem that Copyblogger was seeing involved a level of engagement that was disproportionate to their number of followers. For example, their blog posts received a total of 27 likes and three shares in September of this year. When those numbers were compared to other Facebook accounts operated by Copyblogger associates, it was found that those stats were very low – even though Copyblogger had many more fans than the other pages. Also, Copyblogger’s posts only seemed to get a significant amount of traffic after being shared on Erika Napoletano’s personal brand Facebook page. As an experiment, Copyblogger wrote a post on their wall stating that their Facebook fans could ask them any question they wanted. Out of over 30,000 people, only three questions were asked.

This raises the question: who are all these people that “like” a page then never engage? Well, the most obvious possibility in these types of situations involve what are known as click farms. These are organizations, often in developing countries like Bangladesh, that pay workers to like businesses on Facebook or to follow people on Twitter. It’s not pretty: in order to earn one U.S. dollar, a worker often has to like 1,000 different pages. These click farms have made it possible for businesses to buy followers; however, anybody who’s trying to increase conversions knows that these likes are worthless. A chart showing an increase in followers might please a boss who knows nothing about Facebook, but if those followers aren’t real people who might actually interact with your business, there’s absolutely no advantage in having them.

Copyblogger has never bought links, though, so why would they have so many seemingly “fake” followers? Well, this is where it gets a little scary. It could be argued that Facebook’s advertising policies have caused click farms to target business that paid for links and businesses that are legitimately paying for Facebook advertising. The problem is thoroughly explained in this video from Veritasium:

Here’s the issue in a nutshell: Facebook is cracking down on fake users and fake clicks from click farms. In order to combat this, click farms have started diversifying the pages that they like in order to make their likes appear more natural and less suspicious. Obviously, click farms will target more visible pages first, meaning that businesses who’ve legitimately paid for Facebook advertising will end up getting clicks from link farms whether they wanted them or not. Then, Facebook will penalize those pages by reducing their reach, effectively reversing the effect the ads were supposed to have.

This puts companies between a rock and a hard place. With organic reach nearing zero, many companies feel that Facebook advertising is one of the only ways to grow a targeted audience on the network. But what they might end up with is a bigger audience full of fake users who will never engage, or worse – a reduction in engagement due to Facebook’s suspicions about the legitimacy of those likes. Take it from the U.S. State Department, who spent $630,000 increasing their likes to over 2 million using ads, only to find that around 2 percent of them ever engaged with anything. Combine this with Facebook’s rigid policies for adjusting your likes or even seeing everyone who likes you, and you’ve got a pretty bad situation, especially when considering that Facebook is making money either way.

Ads Can Work Though

There’s no guarantee that your Facebook advertising budget will be quickly eaten up by fake profiles and worthless likes. Yariv Dror, the CEO of a company known as StoreYa, uses a case study here to refute the notion that Facebook ads are harmful. He summarizes that, while a company might get some fake likes when paying for ads, a good targeting approach can pay off if you give your campaign time to develop. Of course, Facebook also has a number of success stories that show how businesses large and small have benefited from Facebook advertising.

Overall, there are many things we can learn here. Approach Facebook advertising with caution and make sure to target those ads well. Spend the requisite time on your Facebook presence and do what needs to be done to get at a level where your Facebook page is somehow improving your business. It can happen. However, if you eventually find that the time you’ve poured into Facebook hasn’t done anything for your business, it might be time to seriously consider directing your time and money elsewhere. Copyblogger could be a model for all of us: while Facebook seems essential for any business at this point, maybe it just isn’t for everyone.