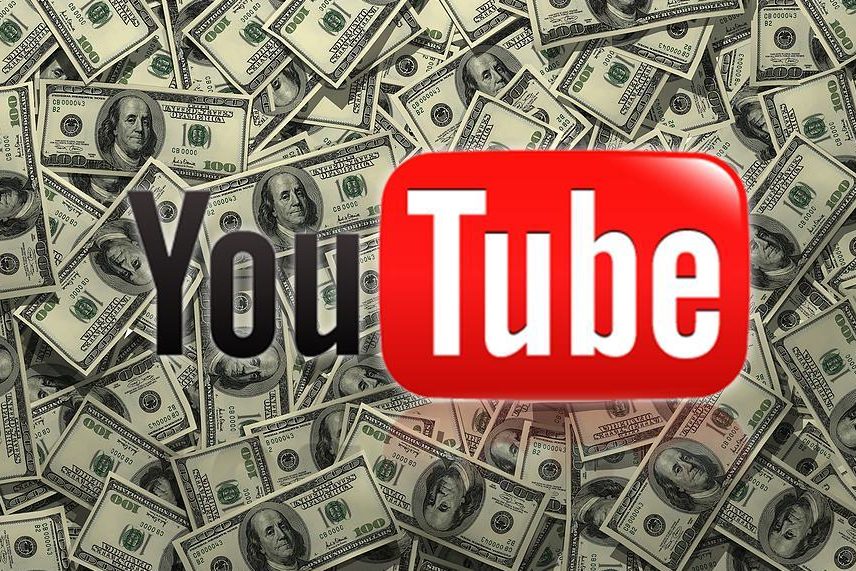 YouTube is clearly one of the most popular sites on the web. It gets over one billion unique visitors every month, and around 100 hours of video are uploaded to the site each minute. Competitor sites like Vimeo are growing, but their viewer numbers pale in comparison.

Now, however, it seems like YouTube wants to transcend its user-created paradigm and compete with “premium” content companies like Netflix, Hulu, HBO Go and Amazon Prime. This means adding another revenue stream, which means giving users the option to pay for an ad-free experience.

YouTube CEO Susan Wojcicki mentioned the potential new feature at a conference earlier this week. She did not give any specific information in terms of how much YouTube subscriptions would cost, but she did mention her interest in business models that allow users to choose either a free experience with ads or an ad-free paid subscription. One company that follows this model is Spotify, whose base music-streaming service is free but users can choose to pay $9.99 per month for ad-free listening. Of course, YouTube gets most of their revenue from ads at the moment, but Wojcicki indicated that users are eventually going to “want to have a different experience.”

This isn’t the first time YouTube has tried to diversify its revenue. In May of last year, the Google-owned company announced that it would allow specific channels to charge for their content if they chose to do so. For example, legendary children’s program Sesame Street has hundreds of free videos uploaded on YouTube, but if you want to watch full episodes, you’ll have to subscribe to their paid channel for $3.99/month.

Services like Netflix and Hulu get people to pay because they often deliver professionally-made content. But will anyone really pony up for YouTube subscriptions in order to watch poorly covered pop songs and short parody videos without having to sit through ads? Well, maybe. As Wojcicki pointed out during the conference, YouTube is working with its most popular content creators to make sure they’re getting the level of revenue needed to keep them from moving to competing video hosting sites. This may mean that YouTube can acquire and keep enough high-quality creators that users will feel compelled to pay for an experience without ads. Unfortunately, it could also mean that users who don’t pay for ads could end up seeing many more ads. It could also mean that YouTube will block some of its best content from non-paying users.

Not to mention, YouTube gets a ton of music video traffic. With their music streaming service still in the works, it’s unclear whether or not YouTube might leverage all that traffic into revenue beyond ads. In other words, will the forthcoming music service be a paid option that essentially blocks music videos from users who don’t pay? Speculation aside, YouTube will likely have to walk a fine line between pleasing both their users and their content creators if they truly want to compete in both the user-created and professional streaming realms.