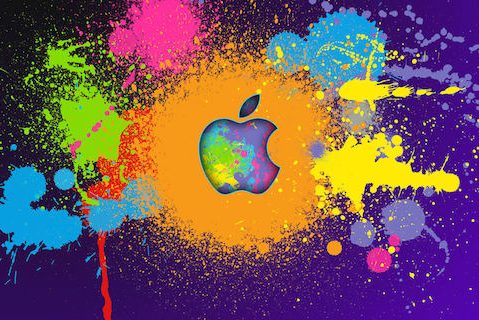 Is Apple Search On Its Way?

One of the most fascinating things about Apple, and arguably one of its greatest keys to success, has been its ability to keep most of its offerings within its own sandbox. Despite Bing powering the latest version of the Spotlight search feature, Apple has done an excellent job of separating themselves from other big names in technology. Apple obviously has many different irons in the fire, but it’s been conspicuously absent from one realm: search. Now, however, one developer has found evidence that an Apple search engine of some type could be in the future.

As reported by Apple Insider, a developer named Jan Moesen discovered that Apple was crawling HTML sites with an automated bot:

Does anyone know why Apple is running a web crawler (written in @golang, no less)? http://t.co/5JDTZuplQp

The crawler, written using the Go programming language, is not accessing CSS, JavaScript or image files at the moment. The originating IP address begins with 17, indicating that the bot is operating from Apple servers. It’s not known at this time whether or not the bot is an official Apple project or an Apple employee using the servers to crawl the web. Of course, if it is an Apple project, it wouldn’t be the first time the company has worked on some type of search function. For example, Apple’s Siri is somewhat similar to a search engine. Apple Maps could be considered a search engine specifically for local queries. The Spotlight feature in the new Yosemite version of Mac OS provides some web search suggestions with the help of Bing. Apple also hired William Stasior in 2012, who has a history of heading up search departments at Amazon and AltaVista. Due to the nature of the crawler, it’s thought that Apple might be focusing specifically on mobile search (if this is indeed a harbinger of things to come).

A Case For Apple Search

Even if Apple is one of the only companies that seems financially and technologically able to take on Google and Bing, would they even want to? Does the world need an Apple search? Well, John C. Dvorak of PCMag seems to think so. He claims that Google’s engine has become too tired, problematic and ad-filled, while Bing doesn’t present an option that’s significantly different or better. It’s not too outlandish to think that a company such as Apple could come up with a better way to search. They have a history of developing big-ticket applications, such as the Safari browser, that directly take on huge competitors and (arguably) perform better. After all, their motto is “Think Different.” They also have a legion of dedicated users who would likely switch to Apple search if they found it to be even slightly preferable to Google or Bing. What do you think? Should Apple develop some type of search capability? Would you use it?