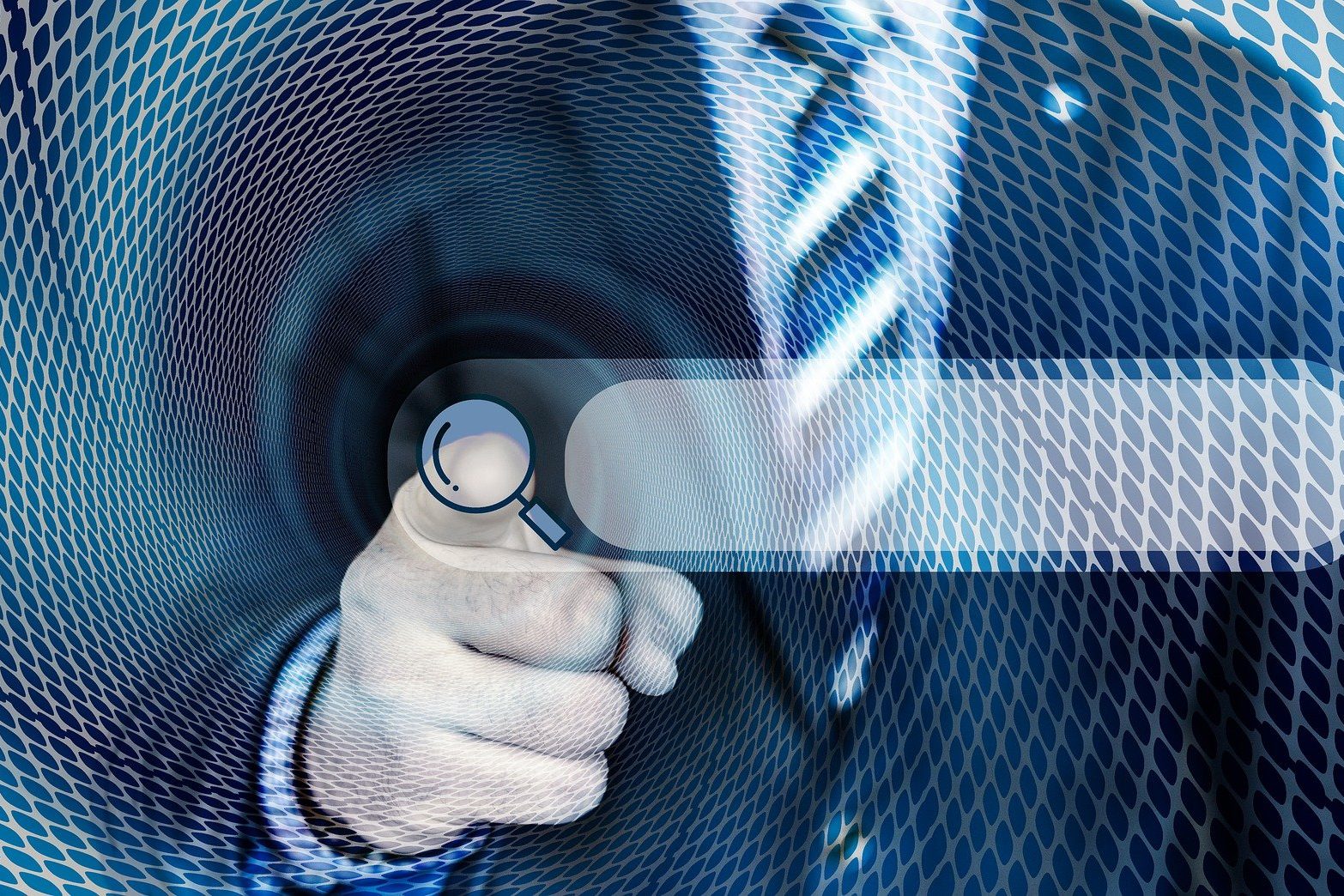 Year-end lists of the top searches provide a snapshot of what people look for on the internet and how they use search engines. Such lists also provide an overview of the topics, events, issues and people that were most culturally relevant that year. For marketers, the top searches don’t necessarily represent keywords to be focused on; instead, they help keep SEOs informed about search trends, audience tendencies and where – or where not – to be focusing their efforts. Year-end lists have been released by Google, Yahoo, Facebook and Bing. While these sites vary in traffic, they’re all still in the Alexa top 25.

According to the American Press Institute, television is still the number one way that Americans get their news. However, 69 percent of people get news from laptops or computers, while 56 percent use a cellphone. Also, 51 percent of Americans get their news through a search engine, and 44 percent find it through social media. The news topics that were most popular this year were: Facebook (U.S.)

Celebrities have a history of topping year-end lists like these. Here are the people the got the most searches: Google

Google was the only search engine that announced it’s top consumer electronics queries. They were:

Both Google and Yahoo ranked their top searches regardless of category. Strangely enough, they only share two phrases. Basically, if your content has anything to do with celebrities, you’re going to want to make sure you’re ranking on Yahoo. Google

As usual, the top searches for this year were dominated by celebrities and global news stories. Marketers may be able to garner some valuable information from this, such as audience age and interests. Check out more list categories from Facebook, Google and Bing.