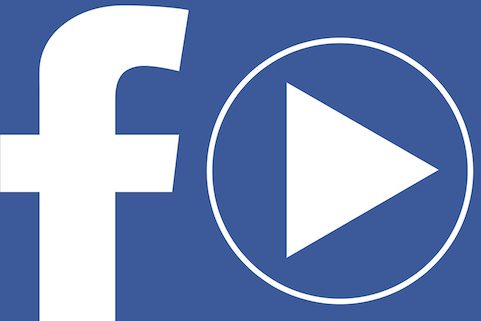 Sharing videos on social media is incredibly popular, and Facebook now gets around four billion video views every day. For marketers, video is one of the most effective and popular techniques for bringing attention to a product or service on the Internet.

Of course, many marketers host their companies’ videos on a YouTube channel and share or embed them from there. While other streaming video sites like Vimeo have tried to compete with YouTube, none (except possibly Vine) have succeeded. Now, however, a new Facebook video service could finally challenge the video giant.

According to a post from the Facebook Newsroom, there are several new video features on the social network that have rolled out recently. The first new format, live video, has allowed public figures to share live video streams through Facebook’s Mentions app. The second involves 360 video, in which a user can view a video from many different angles right in their news feed.

Another important feature that’s being tested on iPhones includes suggested videos, which offers users a number of related videos to watch after they’ve tapped on a video in their News Feed. The YouTube-like feature will eventually be tested on Android phones as well, and it’s highly likely that video suggestions will contain ads when the product makes a complete rollout.

Facebook is also testing a picture-in-picture or “floating screen” option that will let users multitask by allowing them to watch a video while doing other things on Facebook simultaneously. There will also eventually be a bookmark option, which will allow users to save a video they see in their News Feed for watching later.

The new feature that will most directly compete with YouTube, however, will be a dedicated video section where a user can follow the videos posted by friends, liked Pages and, eventually, just about any video publisher on Facebook. This represents a shift from a typical experience on the social network, whereby a user discovers a video because a friend posted it. Allowing users to seek out and search for videos on their own is a fundamental change that puts Facebook squarely in competition with YouTube.

This is Good News For Marketers

While the new Facebook video feature is still in its testing phase, the service could be great for marketers if it catches on. In theory, competition should drive down prices for video ads while finally providing marketers with a second option for hosting a video that might actually get some traffic. It may also allow businesses who already do well on Facebook to continue expanding their presence through dedicated Facebook video marketing. Facebook has stated that all these new video features will coincide with a comprehensive management system for video creators.

For companies that haven’t had much success marketing on Facebook, this may be good reason to give it another shot. Video content can be incredibly effective for brand awareness and lead generation, regardless of whether it’s posted on Facebook or not. At the same time, though, it should be remembered that video posts on Facebook get more organic reach than any other post type. So while there’s an ever-increasing amount of competition on the network, now may be the time to start developing a video marketing approach if your Facebook posts typically go unnoticed.