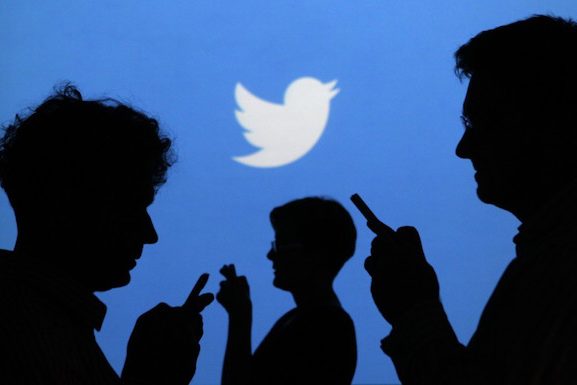 Twitter usage has had its share of ups and downs, but it was hoped that a boost seen earlier this year – thought to have been caused by what is perhaps its most infamous user – would kickstart an upward trend throughout the year. Unfortunately for stockholders and marketers, however, it now looks as though the so-called “Trump bump” has turned out to be a bust.

Last week, it was reported that Twitter lost 2 million monthly users in the U.S. during the second quarter of this year. Could a new subscription-based model for promoting Tweets help keep the network relevant and provide ROI for marketers and advertisers?

Twitter executives state that the drop in user numbers can simply be attributed to seasonal trends. However, it can’t be denied that there are some elements of Twitter that at best fail to attract new users and at worst cause them to abandon the network completely. Some potential users are turned off by all the reports of hate speech, terrorist accounts, trolling and other abusive behavior, including death and rape threats. A study from 2015 concluded that a whopping 88 percent of abusive social media mentions occurred on Twitter, far outnumbering the percentage found on other social networks like Facebook.

To be fair, Twitter has made some progress in changing the overall culture of the network and decreasing the amount of abuse. But this doesn’t change the fact that many people also simply find the network too hard to use. And while Twitter’s traditionally been known as the best social platform for breaking news, Facebook is arguably becoming just as useful in that aspect, leaving users with even less real incentive to create a Twitter account.

A New Approach for Time-Conscious Advertisers

All this talk of declining user numbers and abusive accounts is likely preventing many business and marketers from considering using Twitter ads. Indeed, the network recently saw their ad revenue decline for the third straight quarter.

Perhaps in response to this, Twitter is testing a new ad service that would make it quicker and easier for users to promote Tweets: simply pay a monthly fee and let Twitter do all the work. For $99 per month, a user can simply Tweet as usual and Twitter will automatically promote up to the first 10 Tweets created each day. Advertisers are not able to choose which Tweets are promoted, and there are only two targeting criteria available: interests and location. Nevertheless, the new system could be worth it for any businesses looking to promote their Tweets but wanting to spend as little time as possible on it as well. Right now, the program is in beta testing and is invite-only, and it will be interesting to see if advertisers report much of an ROI.

For many businesses, it may seem like advertising on Twitter and promoting Tweets – even if Twitter will be doing all the heavy lifting – simply isn’t worth it. It’s certainly the case that small companies can generate significant amounts of leads and sales through social media, but Twitter isn’t currently likely to be a first choice for many businesses.

At the same time, choosing social networks on which to advertise and market depends on your unique business. While Twitter is experiencing some uncertainty at the moment, there are still plenty of companies who are finding success by marketing on the network. Small businesses can certainly be successful with Twitter if approached correctly.

The bottom line here is that, despite the news reports, Twitter still has millions of users and incredible targeting technology. Depending on your company’s niche, goals, branding and other factors, Twitter ads could be just as effective – if not more – as advertising on any other social network. You just have to decide if it’s right for you. And if this new beta program becomes available to everyone, it might end up being a quick, relatively cheap way to test if promoted Tweets can provide you with any real ROI.