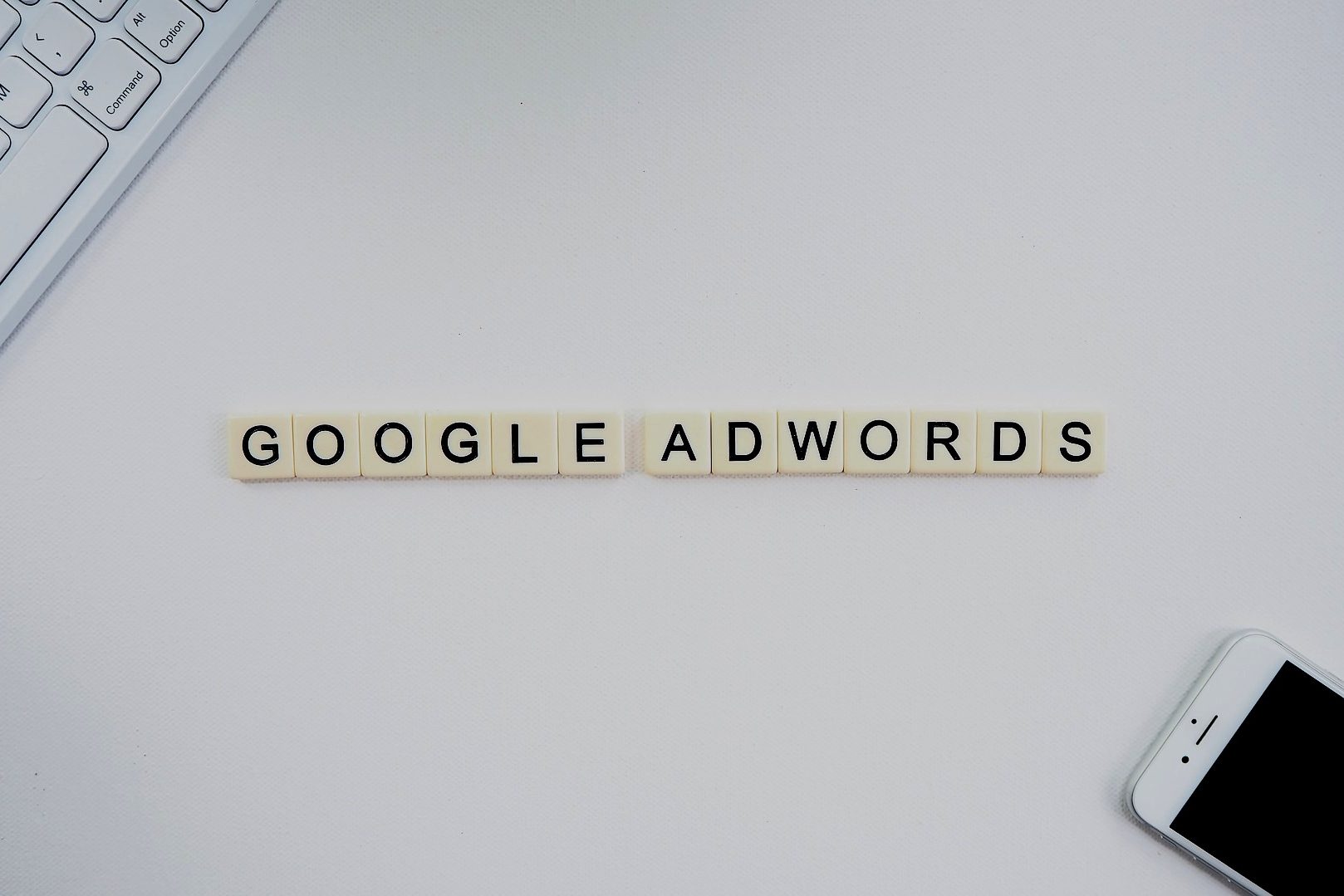 With Google’s mobile-first index on its way, SEO-minded webmasters are more focused on mobile load speed than ever before. Simply put, the AMP format allows content to load extremely fast on mobile. In turn, AMP content often sees a lower bounce rate, potentially better search rankings, and even improved engagement.

Now, Google has announced that AdWords search ads will fully support links to AMP landing pages. While it’s not known if Google will show preferential treatment to ads that link to AMP pages, one thing is clear: users will be much more likely to engage with your landing page if it loads quickly.

Earlier this year, Google introduced AMP compatibility in AdWords via a beta program. Last week, the company announced that AMP landing pages will be available to everyone later this month. So why is it so important to adopt AMP landing pages as soon as possible? It’s simple: fast load speed improves the customer experience enough to have a discernible positive impact on your business. Consider these stats that Google points out:

In other words, it’s time to convert your AdWords landing pages to the AMP format or risk being left in the dust.

AMP Isn’t For Everyone, But It Can Still Get Results

Of course, not everybody is onboard with AMP. Some publishers and advertisers consider certain features of AMP to just be more ways in which Google intrudes upon and attempts to control and influence content on the internet, often for Google’s own gain. For instance, take the side-by-side example of load speeds provided by Google:

Despite the research on load speed, it may be difficult to believe that your landing pages could lose that much engagement with as short a difference as is shown here. Not to mention, if your site is setup in such a way that it loads just as quickly as AMP without adopting the AMP format, there’s no real reason (yet) to convert your content.

All that being said, though, it can’t be denied that AMP can potentially help businesses get great results. Page load speed is a known ranking factor, and AMP is already helping businesses improve their AdWords effectiveness when used on landing pages. In the official announcement, Google lists some testimonials from business owners who are already getting more engagement on their landing pages by using AMP. Also, if you’re already paying for Google Ads, you might as well get the most “bang for your buck” by optimizing your landing pages in every way possible.

Can’t Decide? Do Some Testing

If you’re unsure about adopting AMP for your landing pages, Google is providing some data in the AdWords platform that might help you A/B test an AMP version of a landing page against a non-AMP version. The “Valid AMP click rate” feature allows advertisers to see the percentage of ad clicks to AMP landing pages. Of course, to truly test the effectiveness of AMP, you’ll want to set up conversion tracking on both versions of your landing page as well.