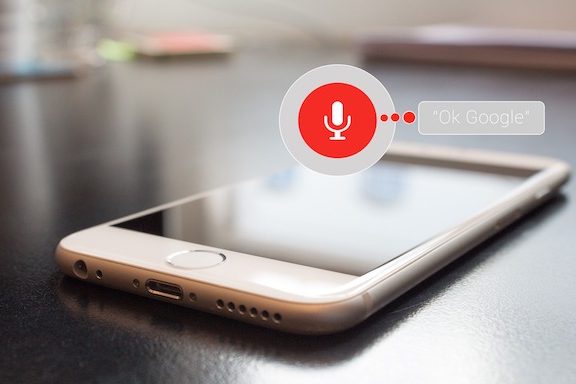 Google quickly realized that the Assistant artificial intelligence program would be a hit when they paired it with smartphones and Google Home devices, and they’ve been working ever since to expand and offer it to even more people. To that end, news recently broke that they’re going to be adding two more core languages: Polish and Arabic. The changes should happen in the near future — if you have not seen them already — with Polish support officially coming first and Arabic support currently “in testing.” The exact time frame for Arabic, therefore, is unclear. However, Polish should roll out in the coming weeks.

Technically, you may have support for Polish already. Support for it started on January 16, so select users already have the personality at their beck and call. It works with Android devices that have at least Lollipop and with Apple devices that have the proper updated Assistant app. Some headphones will be able to access it as well.

It’s also worth noting that some people already seem to have access to the Arabic language at this moment. It’s curious because there are no public statements coming out from Google, which makes some people think it’s just beta testing. It will be worth keeping an eye on it moving forward.

The goal here, for Google, may be to expand the reach of their product line and create new sales. The company has really been making headway with the Google Home series of devices, but they have not yet opened up in Poland. By adding the Polish language, Google may be able to drive sales of their cutting edge devices in yet another country.

As these devices continue to spread and evolve, they change the way that people search the web around the world. It’s important to understand how these changes work, what opportunities they give you, and how your online marketing campaign can capitalize on them.