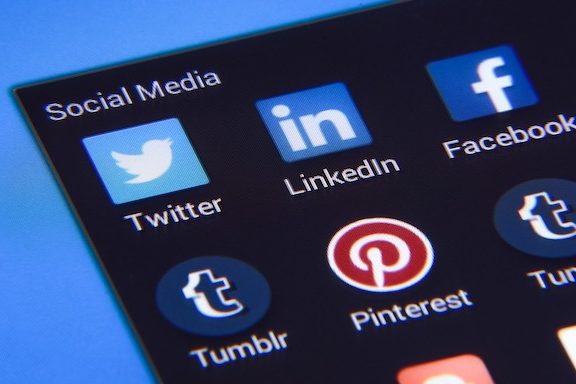 When you say that you’re interested in social media marketing, what you really mean is Facebook marketing. At least, that’s true in most cases. Facebook is a juggernaut, the clear social media leader, and it’s been that way for a decade.

Why is this? Why did social media sites in the past rise and fall, but Facebook seems to be here to stay? And, if you can find an alternative, would that give your advertising an edge over the competition? It’s crucial to answer these questions when deciding what approach you want to take and how it may need to change in the future.

One of the biggest reasons that people keep using Facebook is simply because other people already use Facebook. It feeds into itself. The entire point of social media, for most users, is to connect with their friends. With that in mind, they join the social media site where their friends already are.

This makes it hard for alternatives to compete. They can have a better platform, a better app, a better vision, better privacy standards and a better handle on their content. It may not matter. Even people who do not really like Facebook’s technology may still use it because it makes no sense to use an alternative, no matter how good it is, if their friends aren’t there. The one main selling point for social media is and always will be the social experience. If Facebook has that, they need very little else.

That’s why, in 2010, experts pointed out that Facebook fought for nothing but growth. Their strategy was to expand the site “at all costs.” They knew that, if they could get that lead, it would be very hard for anyone to stop them. And they got it.

If there is one company that may be able to step in and chip away at Facebook, some social media experts think that Apple is the company to do it. Reports show that around 1.3 billion people use their “i” line of devices — iPhone, iPad, etc. That gives them access to an incredible number of potential users. If Apple’s social media platform started with those 1.3 billion people, it could have serious grip immediately. Many people would find that most of their friends were already there, with their own iDevices, and so they’d join up.

Plus, we’ve already seen this. Spotify was the world leader in streaming music. Apple came out with Apple Music, giving users an option that already worked easily with the phones and devices they were using. That gave them the power to challenge Spotify. Could the same tactic work with social media? Would people essentially gravitate toward an Apple platform just because it was already installed and that made using it easier than installing a new app for Facebook?

If you’re interested in social media advertising and marketing, your key takeaway here is simply that you need to keep an eye on social media and the ways that it may change and develop. Right now, you need to know why people use Facebook and what they look to get out of it. But don’t get stagnant. Don’t get too caught up in that. Look for potential alternatives and track user data. Find out where people are going, if a company like Apple does create a viable alternative, and find out how to use all of your options to get in front of potential customers.

At Content Customs, we can help you stay up to date on social media marketing. We can give you the tools you need to succeed and the content you need to reach your customers. We’ll help you craft the perfect online campaign, no matter what the future holds.