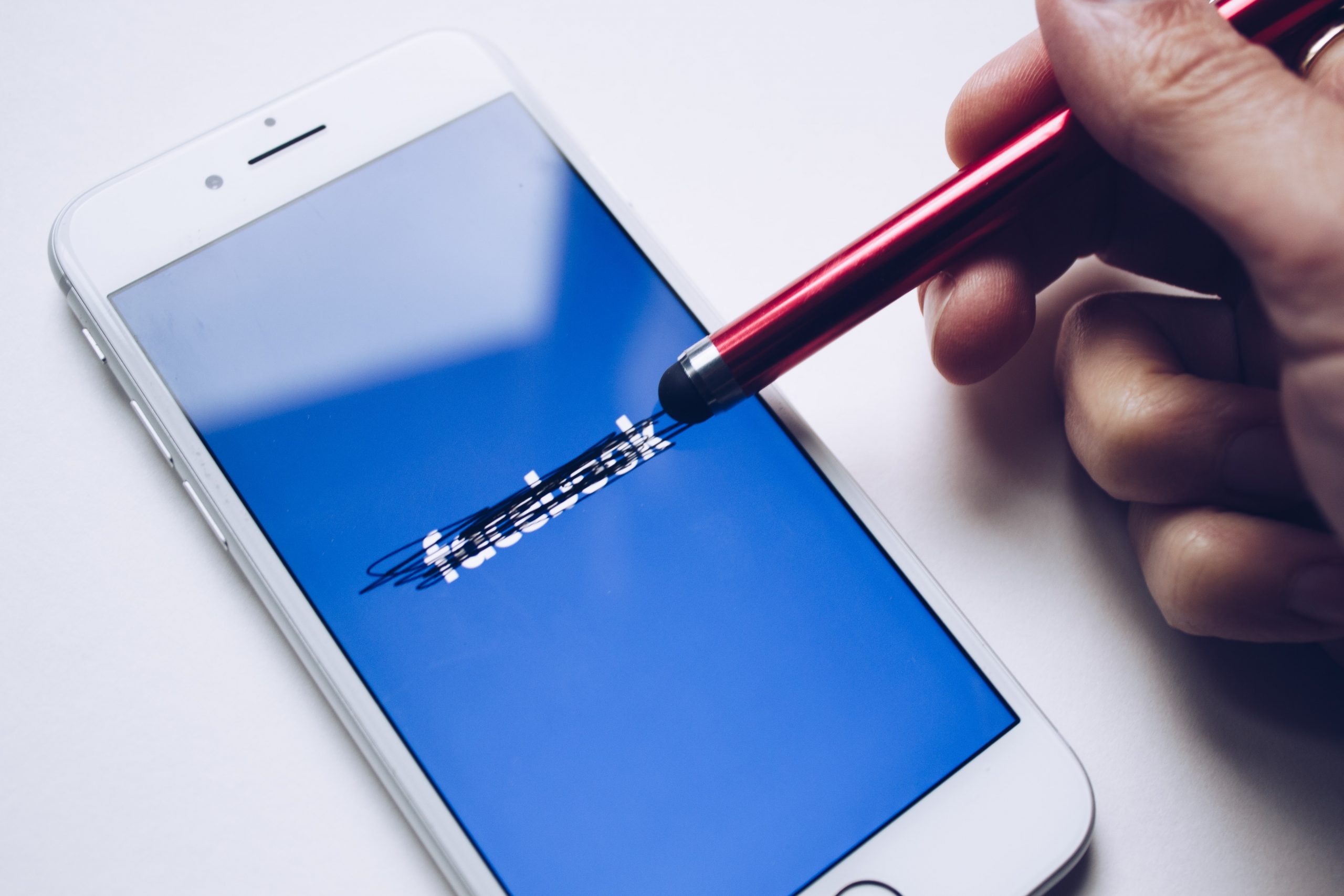 A new documentary called “The Social Dilemma” has been making waves lately. It relies largely on interviews with tech insiders who have worked for companies like Facebook and Google. They talk a lot about how these social platforms are designed and controlled. The overall message in the documentary suggests that social media has become a problem for modern society in a number of ways, and many people are taking this as a push to leave Facebook — and related sites like Instagram, Reddit, Snapchat, etc. But why, exactly, are they leaving? What does this actually mean for online marketing? Let’s break it down.

You see plenty of reports about scandals or controversial events, such as Facebook leaking user data or social media apps tracking too much activity. And, certainly, some people do leave for these reasons. But the evidence suggests that these issues don’t really matter to most users. Some who were asked had no idea what Cambridge Analytica was, for instance. Those who had heard about the infamous leak often said they assumed their data was being leaked anyway.

The true reason that people often leave is because Facebook and other apps are having a much more personal impact on them. For instance, some mention wasting too much time on the app or using it to procrastinate on what they have to do during the day. If they look back at the week and see that they spent an hour a day on Facebook, they quickly start wondering what they could have accomplished if they’d used that time more productively.

Another common reason is that people feel like Facebook creates an echo chamber where they only hear things that support their own views. They also think this happens to others. This can create an even greater divide between opposing groups — people on opposite sides of the political spectrum, for instance. Those who don’t enjoy the way this impacts society may choose to leave.

Is Advertising Really an Issue?

One reason that was not cited in these recent reports is the impact of advertising. While people initially disliked the idea of ads on the platform, it’s become just as accepted as TV commercials. It does not seem to be common for people to leave social media because of the ads alone. There are always other factors.

You could also argue that connecting with companies and brands via social media is one of its most valuable features. People may be stressed trying to stay in touch with large groups of friends or trying to curate their online image, but connecting with companies makes their lives easier. It’s often much faster to send a private message to a customer support agent than to call — or it at least feels faster, since it’s easy to do something else on the computer while waiting for a response.

What this suggests is that people like the opportunities and tools that social media gives them. They just do not like the personal and social side. Ironically, those were the big positive points when the site began, but a lot has changed over the years. Now, things have shifted so that some users wish they could have those connectivity tools without the extra baggage.

What Does This Mean for You?

Say you advertise on Facebook or run a business profile. You may have heard of this documentary and the scores of people leaving Facebook, and maybe that worries you. Well, it shouldn’t. So far, there has not been a mass exodus, so the site remains robust with nearly 3 billion users. As noted, many of them are there specifically for customer service options.

However, it is important to note that online options always change. Facebook has been at the top for so long that it feels unthinkable that it would disappear, but they used to say the same for MySpace. People who leave one site are not leaving the internet entirely. They’re just using other sites/apps/tools. Someone who deletes their Facebook account may then turn to Google when they need to research a product or contact a service rep, so that makes your online presence and SEO more important than ever. It may also be wise to diversify and connect with people through other apps and channels. You definitely need to know about all of your online options, and we can help here at Content Customs.