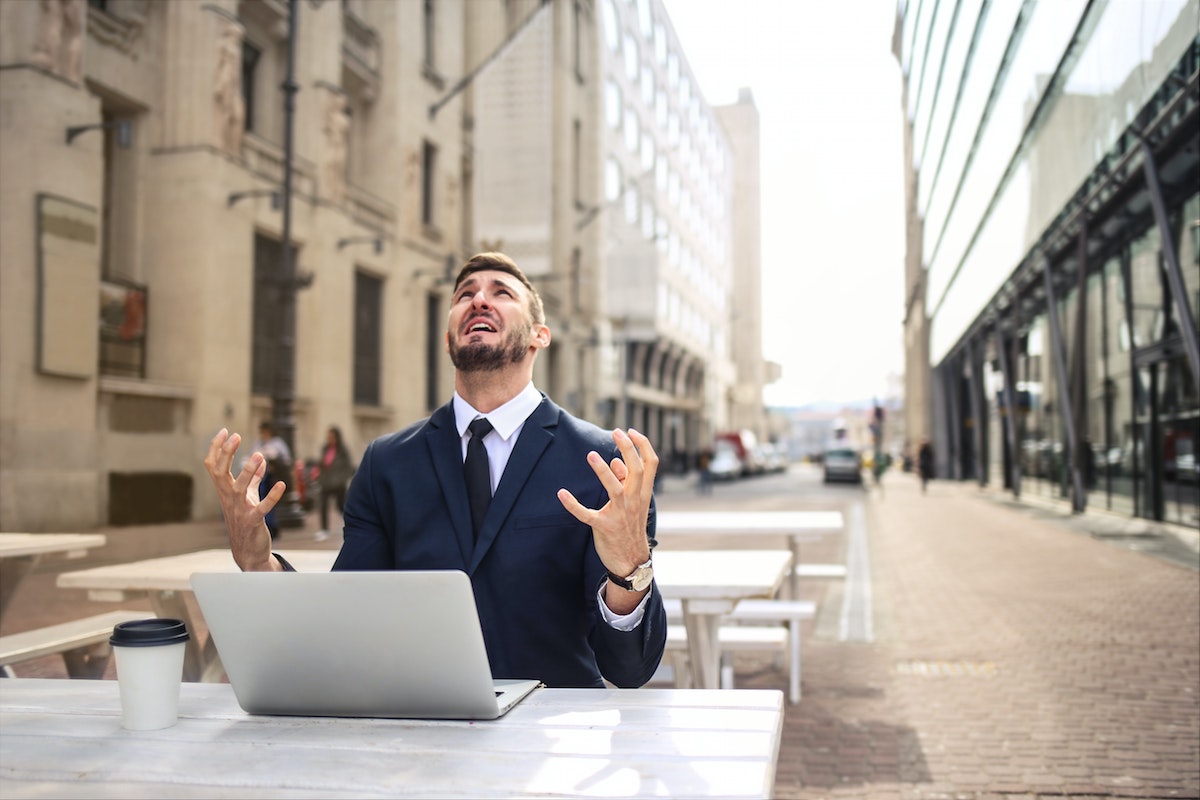 The Internet Crashed. What Happened?

Many people think of the internet as something that will always be there. Yes, specific websites may crash or go down from time to time, and it can be frustrating, but the internet as a whole is considered stable. Until Tuesday. That’s when a relatively small error led to a major crash taking a huge portion of the internet offline. This has also been fixed — as evidenced by the fact that you’re reading this post — but it’s still important to consider what happened and whether or not such a thing could happen again in the future.

The problem originated at California-based cloud computing company Fastly. It offers cloud services to government websites, corporate websites and the like. Among those impacted when more than two-thirds of that traffic disappeared were sites like Reddit, the New York Times and Amazon.

Fortunately, tech support workers were able to figure out what was wrong and correct it during the day. Fastly put out a statement saying that they “identified a service configuration that triggered disruptions across our POPs globally and have disabled that configuration.” They also noted that their network, which spans the globe and impacts millions of users, was coming back up at that moment.

Could It Happen Again?

Precisely what happened was unclear at the time, but it left many users wondering if it could happen again. And it certainly could — though perhaps not in exactly the same way. The internet, after all, is not something that exists independently, that people just tap into. It has to be supported and sites have to be hosted, often on the cloud. This is not all confined to one hosting location, but disruptions like this show how much of it can be tied to one company. As more and more businesses rely almost exclusively on the internet for sales, advertising and building a connection with customers, the stakes only grow higher.

Internet Proficiency Is More Important Than Ever

Incidents like this help to show just how important the internet is to businesses everywhere and how we count on it in an incredible number of ways. Proficiency in this area is crucial to your success. At Content Customs, we can help you leverage your website for maximum results and we can help you prepare for the unseen events that may arrive in the future. Contact us now to learn more.