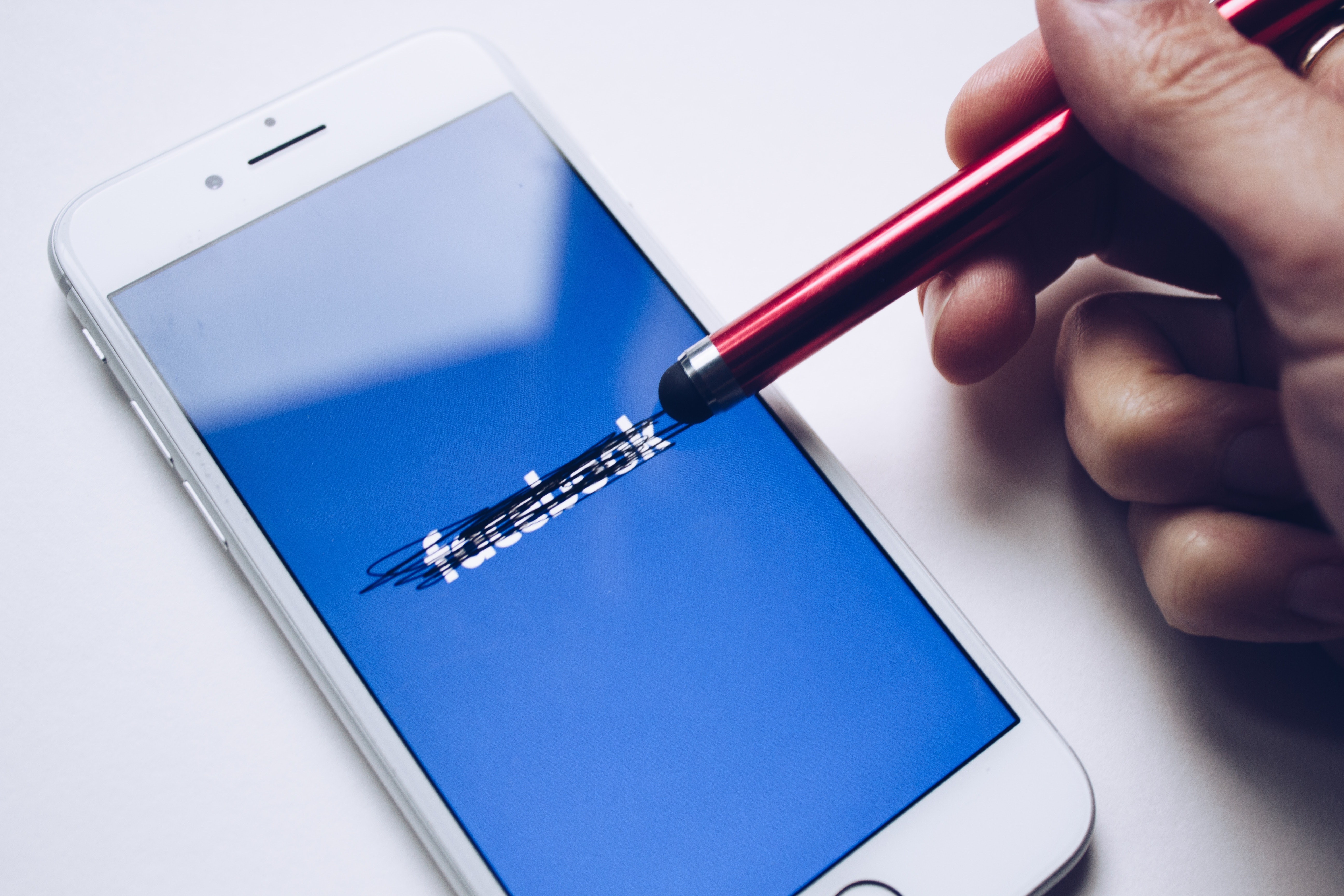 In the early days of social media, sites would rise and fall rather quickly. MySpace’s peak only lasted for three years, starting in 2005 and running to about 2008. The site still sees use today, but the peak of popularity was short by more modern standards. Facebook has now been the top social media platform for over a decade. Its run has dwarfed that of MySpace, and the result is that Facebook has become incredibly important to businesses. They use it to connect with people, to carry out branding, to sell products, to run ads and much more.

But will that decline happen eventually? Will Facebook someday see the same fate as every other platform, with users leaving and the site becoming relatively unimportant again? After all, Facebook saw a decline in users for the first time last year, in 2021.

Naturally, the future is unpredictable, so that decline could come — or could continue, depending on how you look at it. But it doesn’t appear that Facebook will run into that issue any time soon, as numbers have begun to pick back up again. There are now almost 2 billion users. Facebook stock has been dropping, but this return of some users could help it rise again.

Another thing to note is that the user base is massive, even in a decline. At its peak, MySpace had roughly 115 million users. That was a lot for the time, but that’s also when Facebook passed MySpace to become the most popular platform — back in 2008. Facebook has several times that many people on the platform now, even with some leaving. This is a reflection of the times and how different social media has become — and just what a massive percentage of the population uses social media in the first place. That was certainly not the cultural norm in 2008 in the same way that it is today.

Getting the Most Out of Social Media

It is important to watch for major changes in social media use, but it’s clear that it’s a more stable tool than it has been in the past and that it can expose your brand to a far greater audience than almost anything else. Here at Content Customs, we can help you get the most out of it and keep up with any future changes.