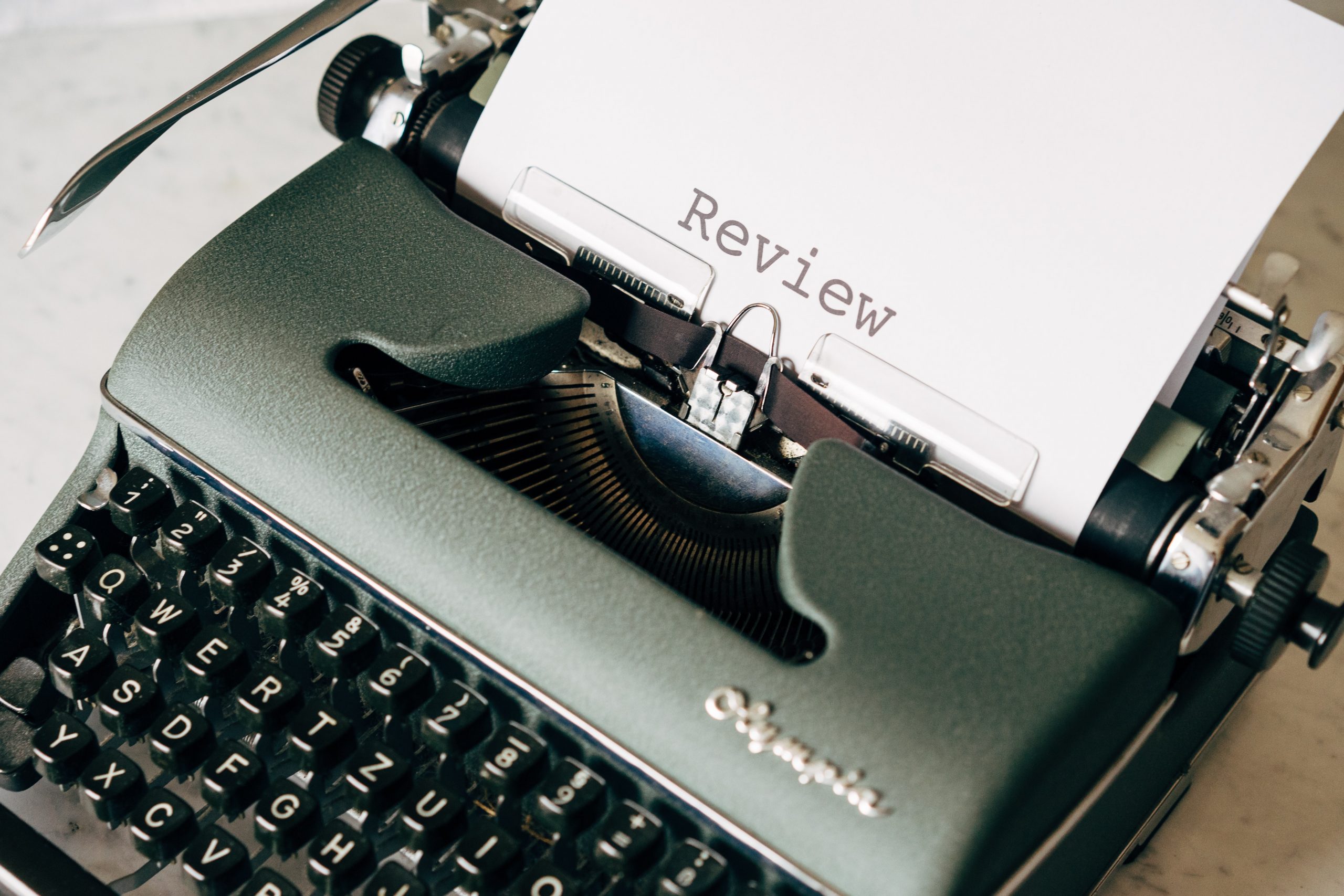 How to Write an Interesting Film Review

When it comes to expressing an opinion about a film, everybody’s a critic. However, not everybody can successfully translate their thoughts into an interesting, cohesive review. Writing an interesting film review involves preparation, critical viewing and creative writing.

Knowing the backgrounds of the individuals involved in the movie allows you to create interesting comparisons between the new film and previous work. For example, if you were to write a review of Black Swan (2010), it would be advantageous to take the time to first watch several of the previous filmed directed by Darren Aronofsky.

Your review could then comment on the similarities between Black Swan and Aronofsky’s earlier films, or it could mention how Black Swan is a departure for the director, if that is the case. Watching some of Natalie Portman’s earlier movies could also help you evaluate her performance in Black Swan.

Every interesting film review is written within context of the film industry as a whole. Do some research on the backgrounds of the director, actors, writers and producers of a film before watching it. Ask yourself these questions:

These questions are very easily answered by visiting the Internet Movie Database.

Preparing in this way is important, because you need to consider a movie’s target audience in order to review it in a meaningful way. If you go into Black Swan expecting to see something like Transformers, you’ll end up unfairly judging the film. Also, you need to determine if the movie is intended for kids or adults, as a review for Yogi Bear (2010) will be much different than a review for Black Swan.

An interesting film review considers many different aspects of the movie. In general, it’s important to pay attention to:

Other considerations include how innovative the film is as well as the use of lighting, editing and costumes. Remember that not every film is intended to be “high art,” and most films should be primarily judged according to what they set out to be.

Write down your thoughts immediately after watching the movie. Make sure to list several things that you enjoyed as well as anything you didn’t like. Form an overall opinion that is either positive or negative. Also, decide which of the previous considerations is relevant to write about. For example, it is probably not worthwhile to comment on the cinematography or lighting in Yogi Bear.

The Title and Intro

Writing an interesting film review begins with the title and the first paragraph. Having a catchy, clever title that concisely sums up your thoughts can be the perfect eye-grabber for a reader. For example, the title of a Black Swan review could be:

Right away, your reader knows what you thought of the movie and will be interested to see why. Then, your first sentence should immediately present interesting information. This could be in the form of a quote from the film, a comparison of the lead actor/director to their previous work, or whether or not you saw what you were expecting to see.

Possible opening line: “Black Swan is a horror-thriller that involves a ballet dancer trying to be the best she can.”

More interesting: “Black Swan is a psychological thriller that finds director Darren Aronofsky using many of the same plot and filming techniques used in past achievements such as The Wrester, while the audience gets to enjoy an incredible and unprecedented performance from Natalie Portman.”

After the opening line, a short synopsis of the film should be given so that the reader has a frame of reference for the rest of the review. However, it’s important that no spoilers are written. If your review of The Usual Suspects gives away the ending, you will likely be preventing readers from seeking your film opinions in the future. If you must give away important plot elements, be sure to warn your readers with a spoiler alert.

The body of the review is where you get to use your notes to outline why you did or did not like the film. Organize your thoughts and present them in a coherent way. In order to keep it interesting, it’s important to use engaging and creative language. Using metaphors, comparisons, colorful adjectives and humor can prevent your film review from getting boring.

Possible excerpt: “In the first few minutes of Black Swan, the audience is introduced to the world of ballet in a unique way.”

More interesting: “The first shot of Black Swan is a long take that is dazzling, dizzying and altogether brilliant, as the camera rapidly spins around an eerily-lit ballerina.”

Again, keep your target audience in mind. If your review is for a children’s magazine, you should not use complicated industry jargon, overly long sentences, or comparisons to very old films. Also, be creative but concise. A review that gets too off-topic will become uninteresting.

Remember to be absolutely honest when giving your opinions. Don’t read other reviews before writing yours, and remember that a minority opinion can actually be very interesting for readers, as people may want to know why you disliked a film that most reviewers raved about (or vice versa).

Wrap your review up with a strong, concise statement that clearly defines what you thought about the film. Again, use interesting language and perhaps some puns to sum it all up.

Possible conclusion: “Toy Story 3 is a great movie that can be enjoyed by everyone.”

More interesting: “Toy Story 3 is another magical film from Pixar that will evoke laughter, and perhaps even a tear or two, in viewers of any age.”

Possible conclusion: “Yogi Bear had some good elements, but overall I wouldn’t recommend seeing it.”

More interesting: “Despite some charming moments from the always likable Tom Cavanagh, Yogi Bear is no picnic.”

Possible conclusion: “Black swan is not perfect, but it’s definitely a great movie.”

More interesting: “While the horror movie elements and the climax of Black Swan may be too over-the-top for some viewers, the movie as a whole is a triumph of style and acting.”