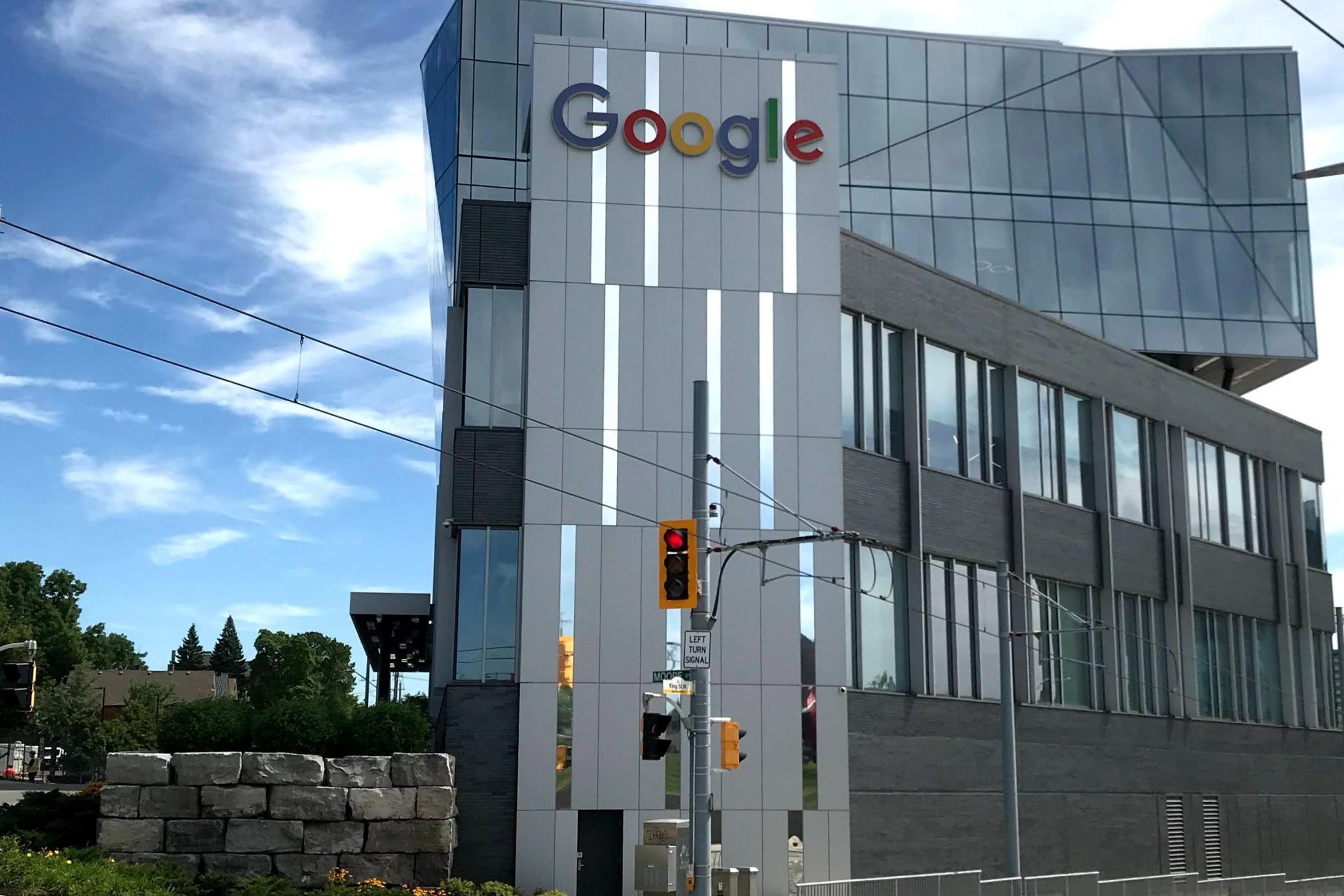 Yesterday, we reported that Google would soon be releasing a search engine update to reduce the website page rankings of websites that engaged in webspam, or black hat search engine optimization (SEO) practices and techniques, that are in direct violation of Google’s quality guidelines and procedures.

Well, the update has now been released and is live, and a quick scan of several SEO and tech websites reveals that individuals aren’t happy – especially the website owners and bloggers who feel that they have been unfairly punished by the new Google update.

The common complaint is that, at least for some search queries, the serps (search engine results pages) look a lot less organic and a lot more spammy than they did before the update. There’s no doubt that this update contains a few bugs, but is it as bad as some SEOs are saying?

Who’s Up and Who’s Down?

According to a report by SearchMetrics, some of the biggest winners in the wake of the webspam update, all of which saw a visibility upgrade of around 30%, included Spotify, YellowBook, Observer, NME, Men’s Health and SlideShare. Makes sense right?

It does until you examine who lost visibility as a result of the update, including FrugalDad, PaidContent.org, NewsBusters, TechDirt, Gothamist and Cult of Mac. It’s very difficult to imagine that successful sites such as these, which are highly popular and respected by many, are using link schemes, keyword stuffing, and other webspam techniques that rarely fly with real users.

At the same time, the update is still so new that it’s difficult to determine how many other factors contributed to the ranking changes. It’s entirely possible that Cult of Mac, for example, simply ran more popular stories last week than it did this week, or that some other more minor Google update influenced the rankings just as much as the webspam update.

In addition to seemingly random visibility changes for certain cites, many SEOs have noticed some extremely strange search results pages for certain popular queries, such as “make money online” and “viagra,” both of which are notorious for generating a lot of webspam.

On the first page of results for the “viagra” query, we see the following problems:

If this is Google’s definition of reducing webspam, then… let’s just say that Bing will be very pleased. In all likelihood, however, something is very wrong with the webspam update. Expect a statement from Google (or at least a quiet remediation of the problems) within the coming days.