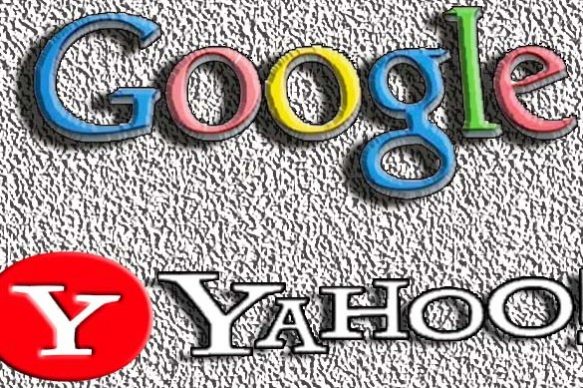 Earlier today, Eric Schmidt, executive chairman at Google, spoke in Tokyo about how Google has yet to release its own maps app for iOS6 and iPhone 5 (to summarize, they haven’t worked on it at all, and Apple would need to approve it before release — fat chance of that, in light of Apple’s desire for iOS6 users to use Apple Maps instead).

According to a report by Forbes, Schmidt talked about more than just their formidable competition in Cupertino. In fact, Schmidt said in pretty plain language that he’d love for Google to partner with Yahoo — a merger that would make Microsoft rather unhappy.

The Existing Partnership between Yahoo and Bing

Before you start imagining how a merger between Google and Yahoo would affect the search engine optimization landscape for better or worse, you must first understand that Yahoo and Bing are hardly in competition with one another, even if search market share data makes it seem that way. In fact, Yahoo has been receiving all of its search processing from Microsoft’s Bing for the last few years, with Yahoo still holding on to the advertising end of their search engine.

The current deal between Bing and Yahoo won’t necessarily last forever, though, and could end as soon as March 31 of 2013. That’s when revenue guarantees put in place by Microsoft will expire, and when Yahoo will get its first chance to pull out of or renew the partnership.

A Google/Yahoo Deal in the Works Already?

A merger of sorts between Yahoo and Google wouldn’t come as a complete shock, seeing as the two companies were already close to striking a similar deal back in 2008. Google ultimately nixed the deal, fearing that the U.S. government would view the new brand as a monopoly — a view already held of Google by plenty. But has Google’s view on such a merger changed?

According to reporting by Kenneth Maxwell of Dow Jones, Schmidt said that Google has expressed interest in working with Yahoo in the past “on a number of occasions.” He also mentioned that there’s nothing being worked on for now, at least not that he wanted to disclose publicly.

A Yahoo/Google merger at some point in the next few years would actually make a lot of sense, given that Marissa Mayer worked for roughly 13 years at Google before being named CEO of Yahoo on July 16 of this year.